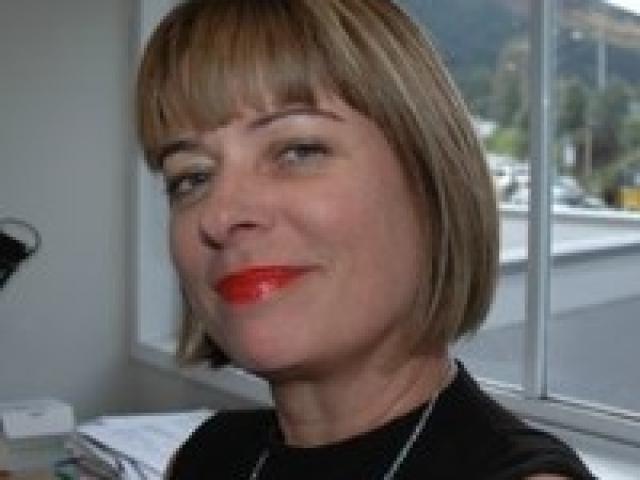 She appeared in front of Otago regional councillors yesterday to make an appeal for funding for additional staff to deal with an expected "second wave" of people suffering from the economic collapse occurring in the district.

Further, with 380-odd staff at the district council and 62 involved in the emergency response, the pandemic — and its economic fallout — was having a "massive impact" on the council’s business-as-usual operations, she said.

The district council estimated that out of a district population of 42,000 and a workforce of 30,000, there would be roughly 10,000 redundancies due to Covid-19.

The Otago Daily Times reported late last month the number of requests for welfare support from the Queenstown-Lakes District Council had exceeded 10,000, and more than $500,000 worth of food vouchers had been distributed to people in need.

Now the Queenstown Lakes emergency management staff were expecting a "second wave" of welfare-seekers as Kiwis started to join the ranks of migrants seeking assistance.

She said the district was seeking a "discrete welfare response" from the Government, but the request for additional staff — one full-time equivalent paid for by the regional council and one from the district council — was urgent.

"We desperately need this," she said.

Were there to be another emergency response required there was "absolutely no capacity at the moment".

"The second wave is coming and it’s going to have major implications."