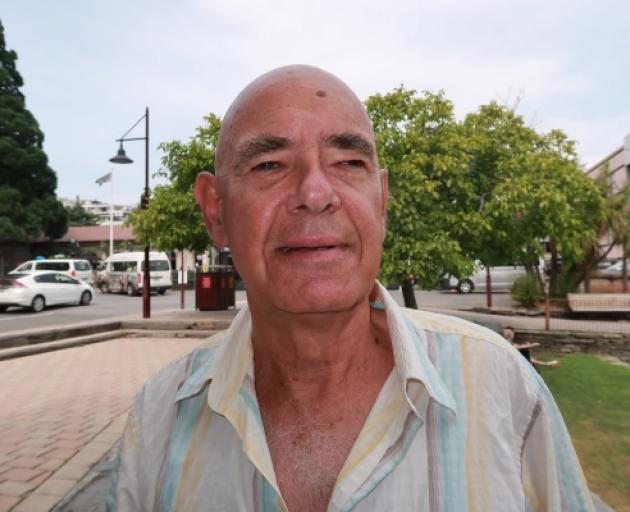 Retired businessman Stanley Gyles has launched a campaign to require all international visitors who drive on the right-hand side of the road to pass a simulator competency test before they can drive in New Zealand.

He’s sick of endless talkfests on the issue – “it’s all bollocks” – handing educational mate-rial to visiting drivers is useless if they can’t speak English.

His idea is foreign drivers would take a five-to-eight minute simulator test in which they’d take an “interactive journey”.

Drivers could receive instructions on using the simulator in their own language.

Gyles’ idea is once a driver makes a mistake, a light would flash up explaining it.

And if they make more than three mistakes, they’ll fail.

Details on whether they’d passed or failed would have to be made available to any rental car company they wanted to hire a car from.

“Rental car companies will be liable to heavy fines if they breach this law.”

Gyles, lobbying authorities this week, says simulators would need to be installed at all international airports, possibly after a trial at one of them.

“I am happy to head up a working group to bring this to fruition and coordinate such an important project.”

He accepts there’ll be bureaucratic hurdles, but believes the cost of his initiative shouldn’t be an issue – “lives are more important”.

He also doesn’t think it’s fair just to put the onus on rental car companies to test the driving skills of would-be customers.

One local company, GO Rentals, installed a driving simulator in 2018, but its aim is to educate drivers, not test them.

Just, you know, in the interest of this transparent mutuality we keep hearing about.

This would go a long way to addressing this issue, with minimal pain to those who wish to do the right thing. I hope it goes ahead.