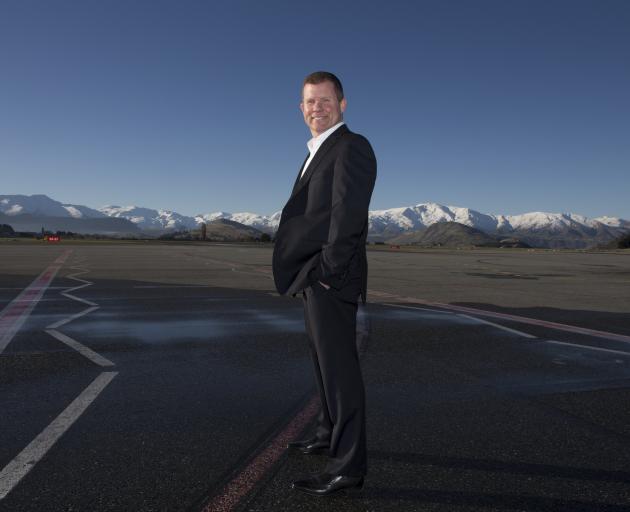 Mr Keel, who started with the airport five years ago, said it had been a privilege to lead the business during a period of change.

He would remain in the role until the end of the current financial year to complete the "stabilisation of the business" and position it for recovery before he relocated to Auckland.

"Colin has demonstrated the agility and courage required of a leader in two very different and extreme operating environments, Ms Young-Cooper said.

"He has been unfailing in his commitment to the success of QAC, and the broader airport community as well as the place of Queenstown and Wanaka airports in the region."

Mr Keel paid tribute to the QAC team and everyone who worked at both Queenstown and Wanaka airports.

"[They are] hard-working, dedicated members of the community and committed to its wellbeing," he said.

"Despite the current challenges, the future is full of tremendous opportunities for the business, airports and region."