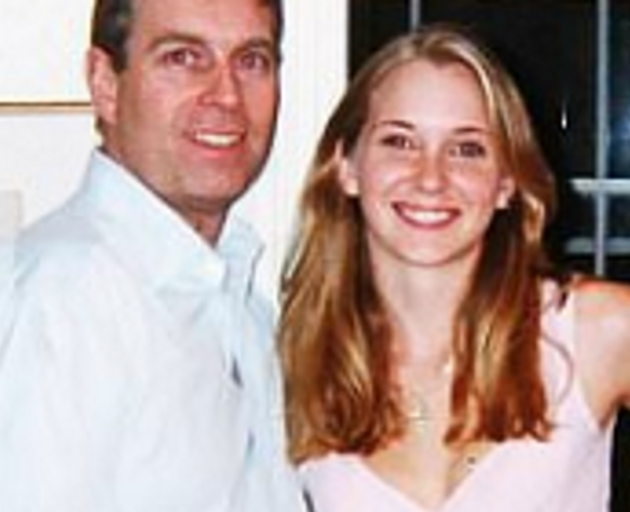 A right royal ruckus is going on in Britain over a copy of a photo taken by Arrowtown photographer Michael Thomas.

As scandal swirls around Prince Andrew, BBC TV this week aired a programme during which it talked to Thomas about a photo of Andrew with American Virginia Roberts, then 17, allegedly forced to have sex with the royal in 2001.

Andrew, the Queen’s second son, last month implied in a TV interview the original photo may have been doctored.

Thomas snapped a copy of that photo, now in FBI hands, when on assignment in Australia for Britain’s Mail on Sunday newspaper in 2011.

He was photographing the now-Virginia Giuffre, and saw the photo among snaps she showed him.

At that time, Giuffre was known as having been sex-trafficked by paedophile billionaire Jeffrey Epstein.

The photo of Andrew and Giuffre was taken in the London house of Epstein’s then girlfriend, socialite Ghislaine Maxwell. She’s also in the photo.

Thomas told BBC’s Panorama programme he believed the photo was genuine because he’d found it in the middle of a bundle of snaps from her travels with Epstein and Maxwell.

“They were just typical teenage snaps. There’s no way that photo was fake.”

Speaking to Mountain Scene, Thomas, who’s lived in Arrowtown for 15 years, says his copy of the original photo “is probably one of the most published pictures in the world at the moment”.

“As I said to the BBC, it was like any normal picture you got developed at Boots the chemist … they were only 5×7 pictures.

“That whole thing about it being photoshopped is just rubbish, there’s no chance that it was I don’t believe there is, anyway.”

Thomas notes that Andrew didn’t outright say that the photo was fake in his TV interview.

“He kind of just tried to muddy the waters, it was quite weird.

“I’m only a small part, a tiny little part, but it is funny to think that you’re involved in something that’s now so big. It was big at the time, in 2011, now, it’s just gone mad.”

Thomas on Facebook this week quips: “There goes my OBE.”