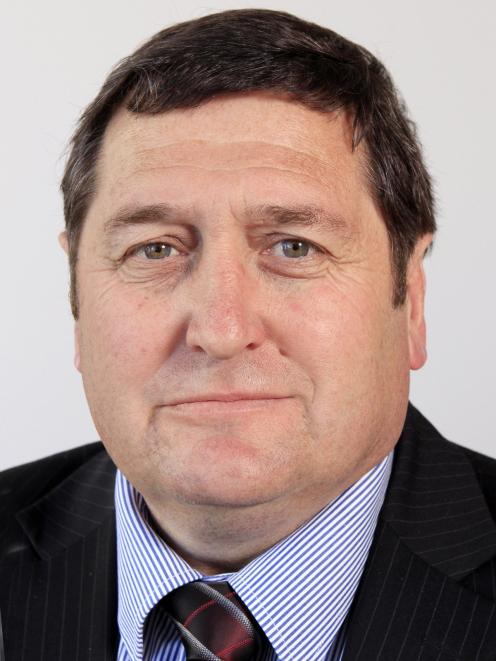 Gerard Collings.
Better public transport could be on the way for the Wakatipu.

The Otago Regional Council, which is responsible for buses in the area but pays no subsidy to operator Ritchies, says it will start consulting the public on a new network for the Wakatipu in the next six-to-eight weeks.

Support services manager Gerard Collings said if a recent review was approved by councillors there should be more direct bus services in Queenstown and quicker journey times.

He said public transport in the Wakatipu was being held back by high fares.

''If the new network's introduced it will need public subsidy.''

Another constraint was ''relatively inexpensive and available car parking'' in Queenstown, he said.

An improved and cheaper bus service will be welcome news for some commuters, many of whom would get on buses if they were more frequent, reliable and affordable.

A report to today's full Queenstown Lakes District Council meeting shows how bad congestion in the resort has become.

The report by Arrowtown consultancy Rationale Ltd said the council was failing in its stated goal of shifting one in five people out of their cars.

Instead, traffic levels have risen 6-7% a year since 2014, fuelled by a tourism boom and more subdivisions being built beyond central Queenstown and Frankton.

The report said there was now a ''collective acceptance'' the present approach was not getting commuters out of their cars.

''My view is that public transport has to become the default method of getting around the district.

''At the present time there is a significant financial disincentive to take a bus rather than drive your car into town. That has to be reversed.''

Mr Boult assured commuters that cars would not being banned outright.

''We will have to open our minds to proposals around a large car parking area close to town.''

QLDC had made representations to the regional council for an improved public transport system, Mr Boult said - one that was more frequent, with more express services and ''very affordable''.

Costly, large-scale fixes for the choked town centre - like a town centre bypass, a new car parking building and public transport interchange - were on the drawing board but still a long way off.