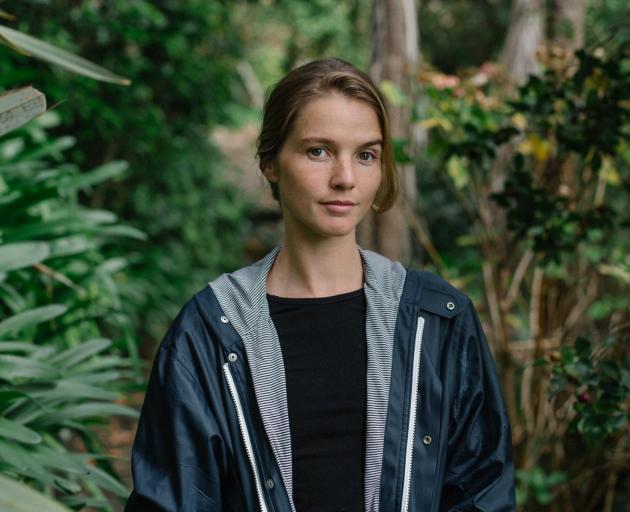 Closing in ... Niamh Peren, of Gibbston, is about 9000 signatures short of her 50,000 goal for her ‘‘Thumbs Up New Zealand’’ petition. PHOTO: NIAMH PEREN
A petition established by a Gibbston film-maker last year urging the Government to introduce a compulsory labelling system on all food and drink packaging in New Zealand is gathering steam.

She needs another 9000 signatures for the Government to take her proposal seriously.

"The label idea is simple, and leaves no room for loopholes," her petition said.

"Plus, it doesn't exclude those who can't read.

"Sure, it might be embarrassing for companies to come clean about their packaging, but the visual and upfront nature of these labels should inspire them to seek greener solutions."

The petition is on the parliamentary website and Change.org. Between the two, just over 41,000 signatures have been collected.

In his letter of support, Mr Cadogan said the amount of rubbish sent to landfills in the district was growing.

"I still have the belief that most New Zealanders will do the right thing if they are shown a clear way to do so.

"Niamh's idea for simple and compulsory labelling on all food and drink packaging indicating whether the packaging is recyclable in New Zealand and made from recycled material allows for that and must be strongly encouraged," he said.

Mr Boult believed the proposal made "an enormous amount of sense" and asked for serious consideration to be given to it.