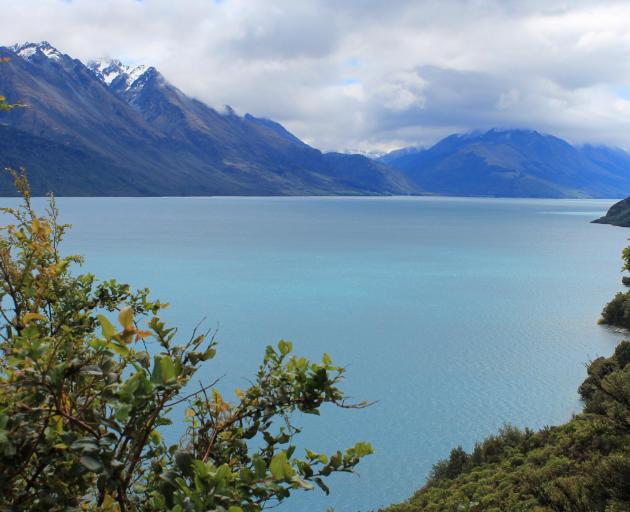 The council yesterday released a press statement saying overflows would occasionally occur, and that resulted in "costly prosecutions" by the Otago Regional Council.

In the statement, council property and infrastructure general manager Peter Hansby said the application was for occasional overflow events that were already occurring, rather than deliberately discharging wastewater into lakes.

"These discharges are not the norm and the application we have made is far from seeking permission to pollute," he said.

He said the council has significantly invested in reducing the number of unintended discharges over recent years, in addition to improving transparency and reporting, and improving the network remained the council's "core intention".

"In the meantime, each discharge can cost ratepayers in the order of $25,000-$40,000 in fines and this is money we would rather invest into the network. Plus our ratepayers pay twice because ORC has costs as well.

"If the resource consent is granted, council can focus on investing in wastewater infrastructure and education to further reduce the risk of these overflow events, rather than paying fines because the discharges are unauthorised."

Fish and Game New Zealand has hit back with a media statement of its own, calling the council's comments "unacceptable".

The organisation's chief executive Martin Taylor said "all polluters must be held to the same standard, whether they are urban or rural".

"The council's argument that they should not be held to account for unauthorised discharges because they can't afford the fines shows unbelievable arrogance," he said.

He said that excuse would "not cut it" for rural polluters.

"It is unacceptable in modern New Zealand that a council would apply for a resource consent that would allow the discharge of storm and untreated wastewater into the central lakes after high rainfall events.

"Whether urban pressures or pressures caused by intensive agriculture, it is essential that regional councils take action to protect our waterways."

He said infrastructure problems would only get worse with increasing tourism and climate change.

"Kiwis expect to be able to swim, fish and gather food from their rivers, lakes and streams - we simply can't have sewage pouring into our waterways."

Mr Hansby said the application was publicly notified at the council's request.

"We're pleased to see that it has generated widespread feedback, and that the community has been keen to be involved.

"We are now within a consenting process which is progressing to a hearing and we will await the outcome before we discuss next steps, which will be based on that outcome." 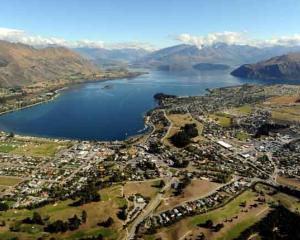 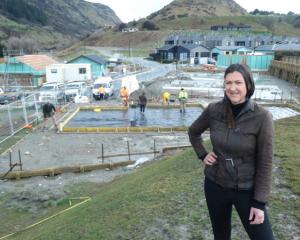 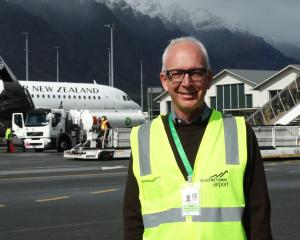 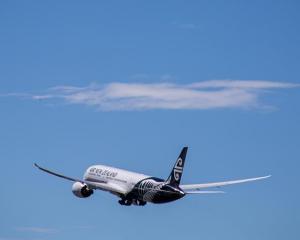