When ‘she’ll be right’ proves to be wrong 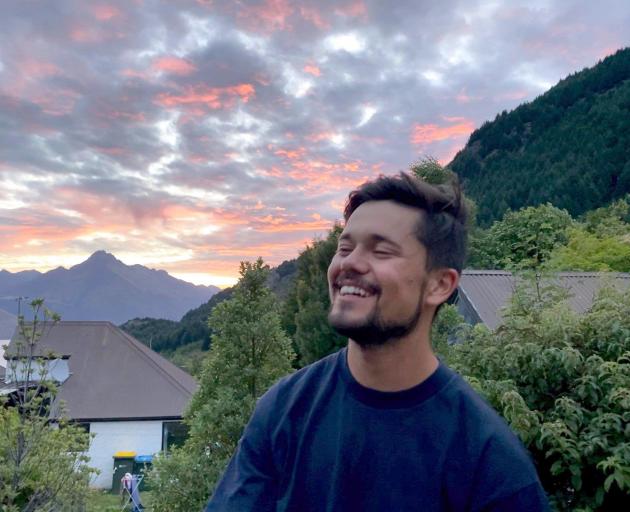 Troy Thomas. Photo: Supplied
Troy Thomas never wanted to be a simple statistic. But now the Queenstown resident is one of 87 in the district diagnosed with Covid-19.

‘‘It was one of those things where you think, ‘Nah, it won't infect me’. Guess [it’s] the classic Kiwi attitude of ‘she'll be right’,’’ he said.

He lost his  sense of taste and smell and was ‘‘ shocked’’ when the results came back positive.

‘‘That was probably the weirdest sensation.’’

The Queenstown Resort College graduate was due to sign a contract with AJ Hackett Bungy when lockdown hit, after having come to the end of a contract with Real Journeys.

Now his employment is up in the air.

A week into lockdown his  symptoms  appeared and lasted for 12 days.

He praised testing staff and described it as an easy process.

He could have picked up the virus from a party before the lockdown, where a friend who attended later tested positive, or from one of two trips to the supermarket.

During the two-week quarantine, he kept his distance from flatmates, who were also in isolation, and used his own set of plates and cutlery to reduce the risk of spread. None of them contracted the disease.

One of the biggest challenges of his recovery process was the mental battle.

On April 9, when he received confirmation of recovery from the Ministry of Health, it was ‘‘the best day in a long time’’.