‘It was pretty scary, to be honest with you’

By Daisy Hudson
0 Comments
Logan Cunningham was supposed to be spending the day celebrating his anniversary with his partner.

Instead, October 4, 2020 was spent battling one of the biggest fires in New Zealand history.

Mr Cunningham (25), of Twizel, has been a volunteer firefighter for about six years, but he had never experienced anything like the Lake Ohau blaze. 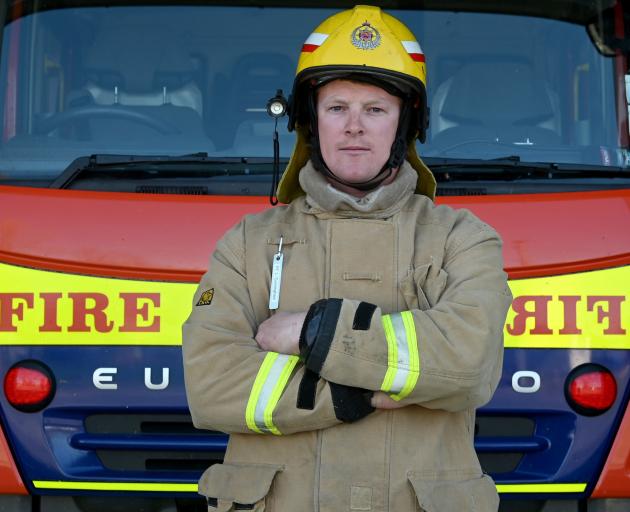 Twizel volunteer firefighter Logan Cunningham was one of the first firefighters on the scene of the Lake Ohau fire. PHOTO: CRAIG BAXTER

He was woken about 3am by his pager going ‘‘ballistic’’.

After racing to the Twizel Fire Station, he ended up on one of the first trucks to arrive at Ohau.

People around the country saw the footage he shot as the crew sped through a tunnel of flames towards the village.

‘‘Obviously the adrenaline’s pumping and you’re trying to just remember what you’re trained to do and keep calm and think about how you can go about doing everything safely, looking after the crew and saving as many lives as you can.’’

Their first priority was ensuring everyone was out. When they were confident that had happened, their focus turned to saving as many houses as they could.

There was a personal element to that for Mr Cunningham. A builder by trade, he had not long finished building a new house in the village.

Luckily, it was not damaged.

He and his crew spent eight or nine hours on the ground before heading home. He was also involved in dampening down hot spots a few days later.

He still describes the fire as surreal.