Council to delay start of projects 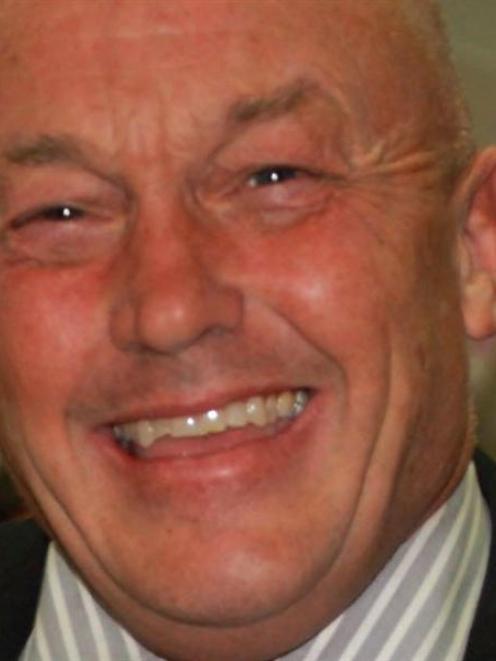 Bryan Cadogan.
The Clutha District Council has dumped 26 projects worth $686,856 - approved in its annual plan - into its long-term plan.

Chief executive Steve Hill said at last week's council meeting it was important it had an ''achievable work programme''.

The deferrals would not have an impact on the budget as the projects were ''depreciation funded''.

The money was ''already there, but just not being used at this time,'' he said. Some of the deferrals had been ''carry-forwards'' from previous plans.

''Now we have a work programme that's been agreed that we say we can achieve,'' Mr Hill said.

The deferrals were approved as the council received its first corporate report of council activities from Mr Hill.

Clutha Mayor Bryan Cadogan said the report exemplified the ''structural robustness'' the new chief executive had promised when he started at the council five months ago.

Putting the report together with council staff had identified weaknesses in the council's systems Mr Hill said.

''We've got some issues with our systems,'' he told councillors.

''We've got a long way to go to get exactly where we need to, but it's a first step around putting the picture together and identifying our weaknesses.''

Mr Hill said he was tired of hearing negative comments from ratepayers about council's customer service, along the lines of, ''we put in a request for service and we didn't hear anything''.

''There are some real weaknesses in our performance reviews,'' he said.

The corporate report for the period ended September 30, includes financial and non-financial information.