Details on dumping in Clutha revealed

By Molly Houseman
1 Comment
New details have emerged about how construction materials were dumped in the Clutha River, and a government agency says the incident was ill thought-out.

The findings, released to Otago Daily Times under the Official Information Act, say the council did not permit the company to dump material in the Clutha River, but whether or not it took all the necessary steps to avoid the situation was “unclear”.

It could not be determined whether the council did enough to inform its staff of their advisory limitations and need to disclaim that any advice they gave was not authorisation.

It also found that while the environmental effects that were minor, the damage could have been greater if the material was not reported as quickly as it was by a member of the public. 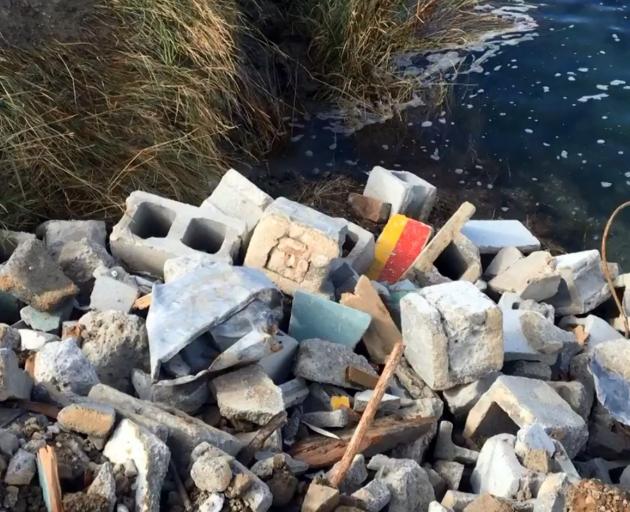 The Environmental Protection Authority says the dumping of construction material in the Clutha River near Balclutha earlier this year was the result of due process not being followed. PHOTO: ODT FILES
Andrew Haulage managing director Colin Calteaux approached the council operations directorate in Balclutha in December last year, and received an opinion that it could not see a reason why clean demolition materials could not be placed in the river for bank protection, the report said.

“It is unknown if [the staff member] was advising within the realm of flood impacts in conversations with Mr Calteaux or whether any broader regulatory context was discussed.

“[The] advice resulted in Mr Calteaux thinking it was OK to do the works.”

A second council staff member gave an opinion that forming spurs would be preferable to covering the bank. It is again unknown whether any broader regulatory context was discussed.

Mr Calteaux may have thought the work was allowed by a permitted activity rule; however, he approached operational engineering staff rather than regulatory staff, and so did not receive regulatory advice, or regulation-department permission, the report said.

It also said that the council staff, whose names were redacted from the document, should both have seen the risk and averted it ‘“quickly” by saying Mr Calteaux should go through the proper consent channels for authorisation.

The incident resulted from the company seeing an opportunity for a “quick fix” to bank erosion, when there was a readily available source of demolition concrete, the report said.

“It appears to be well-intentioned but ill thought-out and without proper regard for due process.”

It was apparent that guidance from council employees resulted in a more extensive fill profile than originally proposed, and more diversion and reclamation.

“[The company] is still responsible for and can be held accountable for carrying out the works that resulted in a diversion of water, but as this was done following advice from council, the culpability is shared.”

The company and Mr Calteaux showed remorse and were proactive to remediate at their own expense, the report said.

This dumping occurred in a river of high value to iwi, stakeholders, the public and council.

The investigation found the presence of the fill material degraded the habitat of birds and aquatic species, and created safety hazards for recreational users of the area.

“This incident resulted in effects that were minor, localised and short-lived, but could have been greater if the material had not been reported quickly, or had spread downstream, or if the source site had unchecked contaminants attached to the material,” the report said.

Andrew Haulage was issued two infringement notices and a warning, as was Mr Calteaux.

The regional council was issued a warning notice, and education was undertaken with the Andrew Haulage staff and the council staff involved.

They go on about red tape, but when it comes to common sense over environmental pollution, no one shows it.