On Thursday, Balclutha police stopped a Telford student driving at more than 125kmh. The 18-year-old allegedly had a breath-alcohol level of 912mcg - more than six times the legal youth limit - and his licence was suspended for 28 days. He is due to appear in court on May 30.

Last Saturday police stopped a Telford student on the Owaka Highway, driving with an alleged breath-alcohol level of 274mcg.

Constable Tom Taylor, of Balclutha, said it was concerning that young people were continuing to drink and drive.

Telford chief executive Jonathan Walmisley said drink-driving was still a national problem but he was disappointed Telford students continued to drink and drive.

"It's a shame that young people cannot learn from other people's mistakes. If students are going to do dangerous and illegal things, then they must face the consequences."

So far this year, of 14 people aged under 25 sentenced in the Balclutha District Court for drink-driving, seven have been listed as Telford Rural Polytechnic students.

Mr Walmisley said Telford staff would be meeting police next week to discuss strategies and areas the polytechnic could work on to manage the problem.

At the beginning of each year, police and health officials talked to Telford students about alcohol-related issues.

• A 19-year-old man sparked a short police car chase through Balclutha early yesterday. Police said the man was driving erratically, more than 40kmh above the speed limit, and failed to stop for police. The man was charged with failing to stop and drink-driving (961mcg), and his car was impounded. He is due to appear in court on May 30. 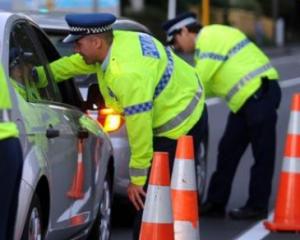 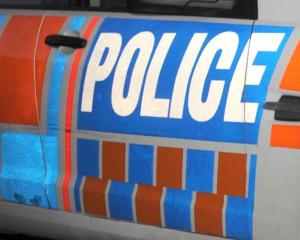 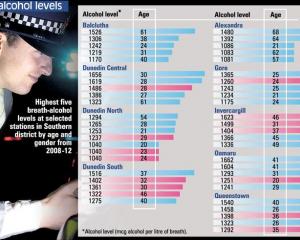 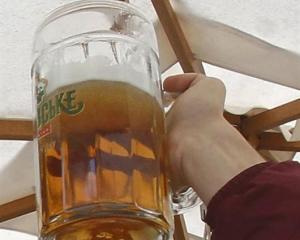 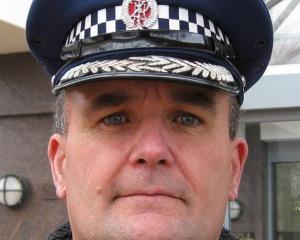 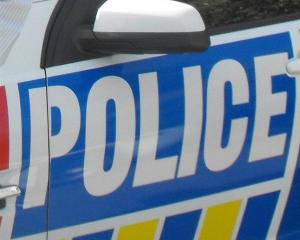