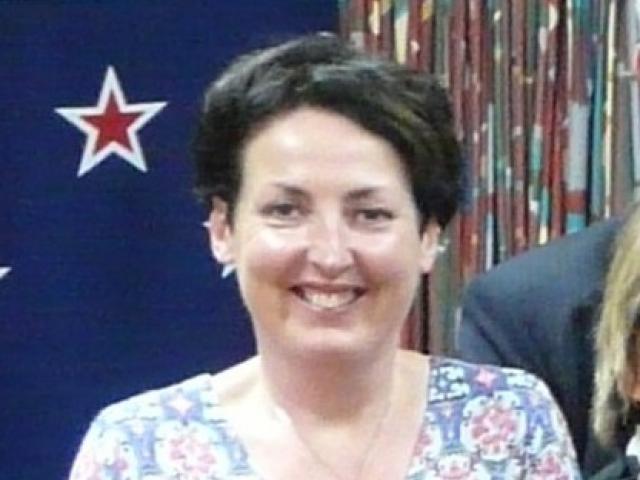 Mel Foster
Clutha civic leaders have welcomed a large number of candidates for a community board by-election this month.

Lawrence-Tuapeka Community Board was left short of a quorum during October’s local body elections after insufficient nominations were received, and former member Mel Foster was elected ward councillor.

Four candidates have now been confirmed for the two vacant seats on the board of six, a situation Mrs Foster described as ‘‘fantastic news’’.

‘‘I'm really pleased to see the diverse range of background and skills from the four candidates. All of them would be a great asset to the board table.’’

Garry McCorkindale, Geoff Davidson, Matt Little and Lindy Chinnery were elected to the board in October.

They will be joined by two of Kelly Aitken, Geoff Blackmore, Tim Dickey, and Suzanne Stephenson, following a postal vote from January 27 to February 18, midday.

Notable among the candidates is five-time Lawrence-Tuapeka ward councillor Mr Blackmore, who lost his council seat to Mrs Foster in October.