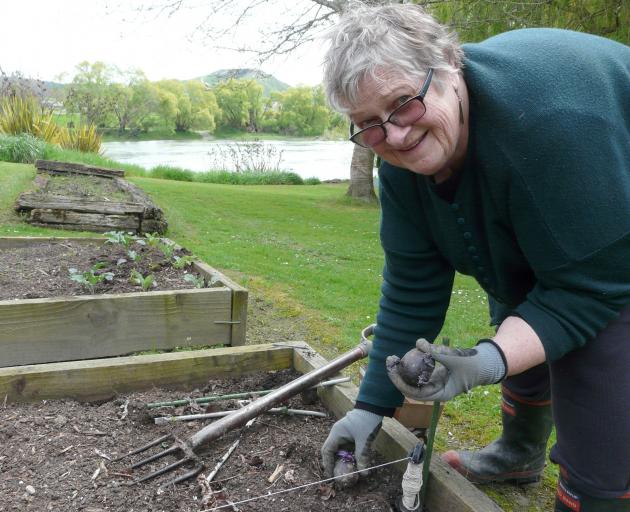 ''The club was formed by a group of women when the Waitahuna Horticulture Society closed in 1969, with initial subs of 25c. There were 26 members then and we still have 16, which isn't bad given the struggle for numbers many clubs have nowadays.''

Subs had since increased, but remained modest at $20 a year.

A garden club in name, she said the club's horticultural activities also doubled as an excuse for regular socialising with like-minded women.

Shared activities had followed a consistent pattern down the years.

''We have plant talks, mini flower shows and exchange plants and cuttings. We also go on regular garden visits in season, where we try and take in five or six gardens in a new town or district.''

The jubilee would be the first such formal anniversary for the club, although it had hosted 250 people for the 2015 Otago Kindred Group Day, in Lawrence.

Residual funds from that event had meant commemorative anniversary plaques and rhododendrons could be put in place, in Waitahuna, Lawrence and Beaumont.

The district was a ''terrific'' area for gardening, although opinions differed on which of the club's towns had the best growing conditions, Mrs Healy said.

''Beaumont has a lovely climate. I wouldn't go anywhere else.'' 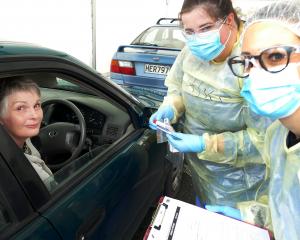 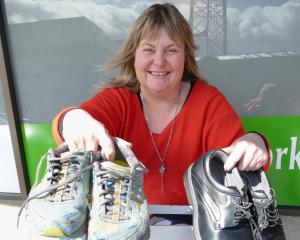