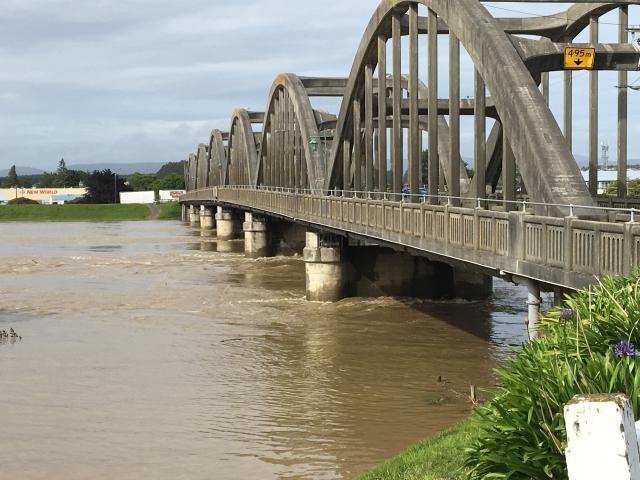 The Clutha River. Photo: Richard Davison
Clutha District Council committees met in Balclutha this week, and were presented with a range of positive statistics for the area.

Key beneficiaries of the boost were Balclutha and Lawrence, with respective increases of 28% and 25% this April.

Building statistics for Clutha were detailed in a report from regulatory services administrator Wendy Copeland.

There were 349 projects during the same period last year; the biggest gains in project numbers this year are in commercial/industrial, farm, and new dwelling buildings.