0 Comments
The Gore District Library and the Gore Multisports Complex are to receive a government funding boost of $4 million.

Infrastructure Minister Shane Jones announced the funding for infrastructure upgrades during his visit to the Southland town today.

The money was made available through the $3 billion contingency for infrastructure set aside in this year's Budget.

“The old Gore library had a history of leaking and last year black mould was discovered in the walls and ceiling,’’ Mr Jones said.

Nearly 60 construction contractors are expected to be employed and the Gore District Council believed work would begin within six months.

It would replace the existing roof and ventilation in the Aquatic Centre and replace the roofing and skylight in the MLT Event Centre.

“This work could be under way within three months and will employ local contractors during the construction period, which has a positive roll-on effect for the wider community," Mr Jones said.

The minister said he was pleased to provide the two bouts of funding for the Eastern Southland community.

“This Government is committed to investing in infrastructure that benefits all New Zealanders, not just those in metropolitan centres.

‘‘Community facilities like the ones we’re supporting in Gore are important pillars of regional New Zealand and I’m pleased we can back these two important projects.’’ 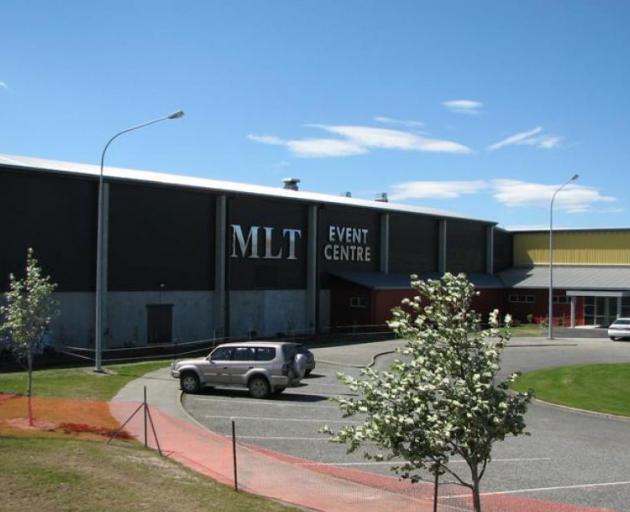 Government funding will be used to replace the roofing and skylight at the MLT Event Centre. Photo: ODT files
Comment now