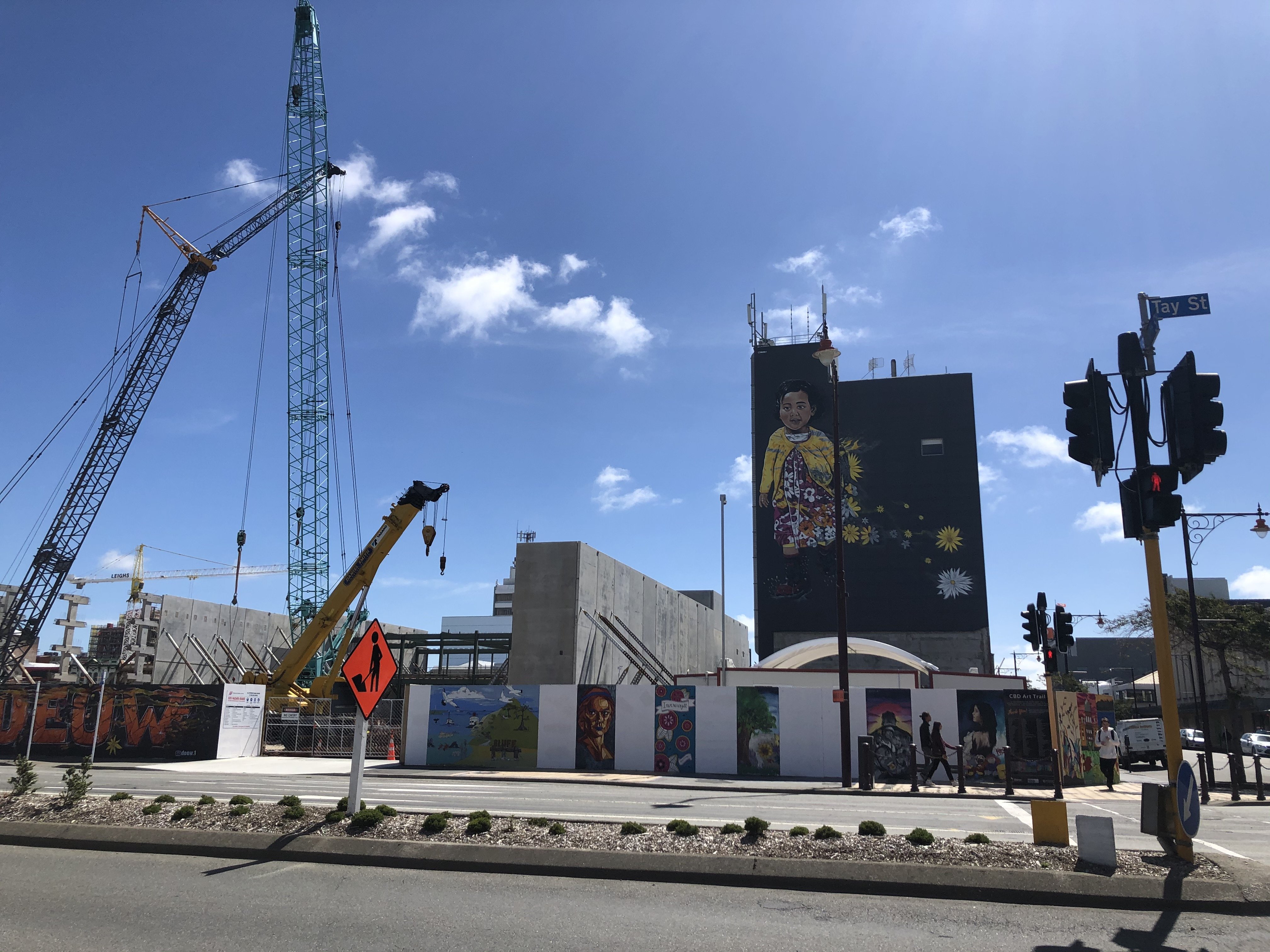 The SIT announced yesterday its decision to not continue with its Kelvin St apartment project due to the financial impact of Covid-19 on the institution.

The $17 million project at the corner of Kelvin and Tay Sts was a partnership between the polytech and Invercargill Licensing Trust (ILT) and aimed for the creation of fully operational training hotel, pitched as a New Zealand-first.

Former SIT chief executive and now Invercargill MP Penny Simmonds said yesterday the decision was "short-sighted" and blamed the Government’s reform of the polytechnic centre, saying it had stripped away the SIT’s autonomy.

"The decision is a perfect example of what happens when a board made up of people predominantly from outside the Southland community are appointed to run our well-performing tertiary institution."

"It was a local decision made by the SIT board - five of the seven members are based in Southland and Queenstown, where the SIT also has a campus.

"We made the decision and then we advised to Te Pukenga [New Zealand Institute of Skills and Technology]. Our decision has nothing to do with them."

She said the decision was made because of the impact on Covid-19 was expected to have on its international students enrolment.

"We concluded that the international student situation and the significant cost of the project placed unnecessary risks on the SIT.

"Education is the SIT’s core business, and while provision of student accommodation is a valued part of what we offer, property development is not our core business."

It was forecast to fall to $5.1 million this year.

ILT chairman Chris Ramsey was upset with the outcome but said he understood the decision as the world had changed, putting all kinds of projects at risk.

"We were disappointed because we were looking to have a really unique proposition for Southland and for New Zealand."

He said the ILT would continue to work on a positive relationship with the SIT, but the ILT would not have the capacity to do the project on its own.

The end of the project meant HWCP Management, the company behind the Invercargill CBD block project, would need a new partner for the development of the site.

HWCP chairman Scott O’Donnell said it was a sad the project would not go ahead, but it created a new opportunity.

"It is one of the best development sites in Invercargill." 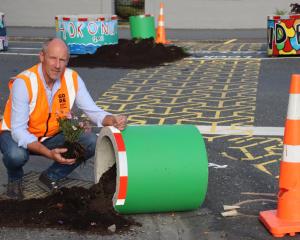 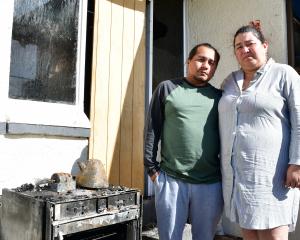 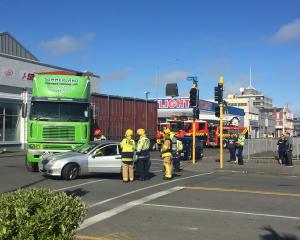