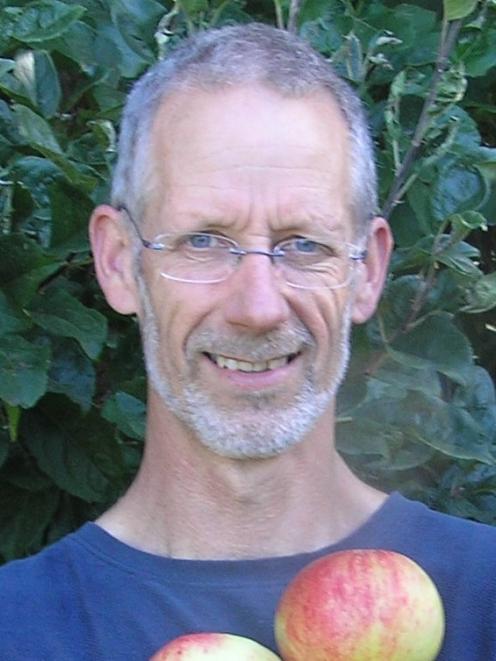 Robert Guyton
An Environment Southland councillor has apologised after an "error of judgement" led to a complaint being made against him.

"I sent emails from my council email account, signing off as a councillor, when in fact, I was emailing on a personal matter.

"This was inappropriate and I apologise, unreservedly, for this error of judgement."

After the meeting, Cr Guyton said the email was sent to an Auckland firm, and was "an ordinary sort of question".

It was a puzzle how the complainant, who was not the recipient, knew of the correspondence, he said.

"The complaint was that my use of my council email account was inappropriate; I concur with that. I should have used my own personal email account.

"In future, I will ensure that inquiries of that nature are made through my own email account. It has been a valuable learning experience."

Cr Nicol Horrell thanked him for the statement in the meeting.

"I think it is a very timely reminder to us all we are in a leadership role, we have to be careful what we do."

He said it also indicated the council needed to update the code of conduct.

Committee chairwoman Lyndal Ludlow said it was complex updating it for the digital age.

After the meeting, Cr Horrell said the complaint was received this month.

He would not provide detail on who made the complaint and said the emails were about a private matter.

Asked the relationship of the email recipient and Cr Guyton, he said it was not the council’s business.