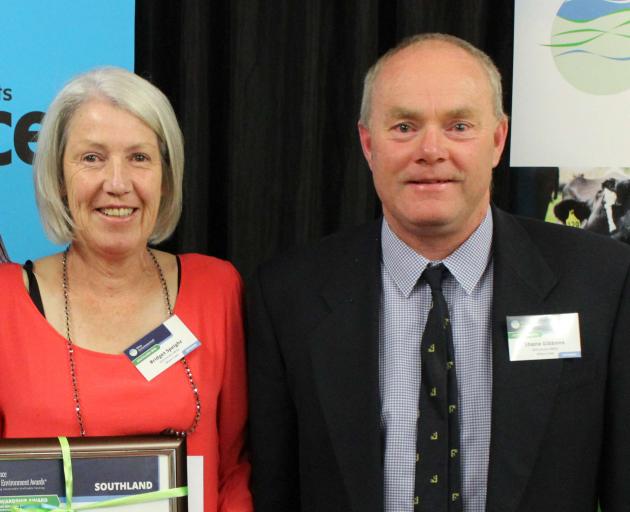 The request for action follows the release of a Transport Accident Investigation Commission [TAIC] report detailing alcohol could have been a factor in the Hollyford River crash.

It confirmed the driver of the jet-boat when it crashed, killing Te Anau farmer Shane David Gibbons and seriously injuring two others, had a blood-alcohol level three times the legal driving limit.

A police spokeswoman confirmed the driver was charged with a breach of the Maritime Transport Act.

He previously pleaded guilty and was convicted, and would appear in the Invercargill District Court on July 14 for sentencing.

TAIC chief investigator Aaron Holman said the accident was made more likely by a combination of insufficient planning, insufficient daylight, and too much speed and alcohol.

A photo of the jet boat. Photo: Transport Accident Investigation Commission
He said long-standing advice was that those in "safety-critical roles" should not be impaired by alcohol or drugs.

Mr Holman stressed it had been the subject of numerous previous recommendations.

TAIC had called for Maritime New Zealand to improve its fatal accident database on accidents and incidents involving alcohol.

Environment Southland maritime manager and regional harbourmaster Lyndon Cleaver said neither harbourmasters nor Maritime NZ had any authority when it came to controlling alcohol limits for recreational boaters.

"Generally if we do suspect someone being quite intoxicated when they’re in control of a recreational vessel, we notify the police."

While preventive work on the ground was key, the legislation to support it was missing, he said.

"There’s a growing concern around the issue and the Ministry of Transport need to change the legislation."

Ministry of Transport manager economic regulation Tom Forster said while there were no legal alcohol limits for recreational boating, section 65 of the Maritime Transport Act 1994 prohibited anyone from driving in a "dangerous manner".

Police could prosecute boat users found acting in a "careless or dangerous manner".

The ministry was satisfied with the current system, he said.

"As maritime fatalities are usually the result of a number of contributing factors, and given the available data and research, the ministry finds that existing enforcement measures are appropriate."

He viewed the system as flawed because it relied on boat users knowing the rules, regulations and bylaws, but did not require them to demonstrate their knowledge before taking a boat out.

Forum chairwoman and Maritime NZ deputy director Sharyn Forsyth said it was consistent with its policy.

Associate Transport Minister Julie Anne Genter said alcohol limits and testing for recreational boating had been considered in the past.

However, there were challenges to testing boat drivers in the same way as drivers on roads.