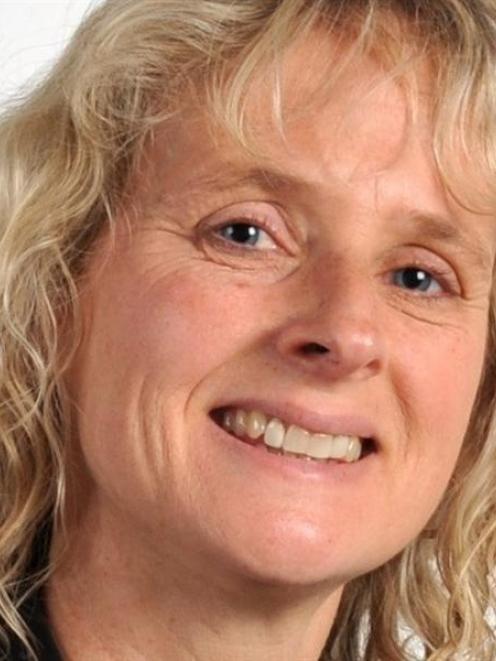 The 46-year-old mother of two is Labour's Clutha-Southland candidate for the election in September.

''I have stepped up because I'm so upset about what I'm seeing.

The Clutha-Southland electorate has drawn attention nationally because of National's unexpected selection of 23-year-old Todd Barclay, a former tobacco company employee, in the safe blue seat.

Dr Craig is quick to point out the ''interesting contrast'' with her young opponent - her research interests included the risk factor of smoking in pregnancy - but she is keen to focus the interview on issues, rather than personalities.

Also a public health physician, she has stepped down as director of the NZ Child and Youth Epidemiology Service at the University of Otago, and will no longer be editor of the monitor of child poverty.

In an interview with the Otago Daily Times she was keen to emphasise her political views were formed by the content of the poverty register - not the other way around - and no political leaning had coloured the reports.

The big increase in poverty occurred in the early 1990s, and was rapid, she said.

Many voters had known no other state of affairs.

Soon Dr Craig would take three months' leave from the university to conduct her campaign.

Dr Craig's family splits its time between Dunedin, and Romahapa, near Balclutha.