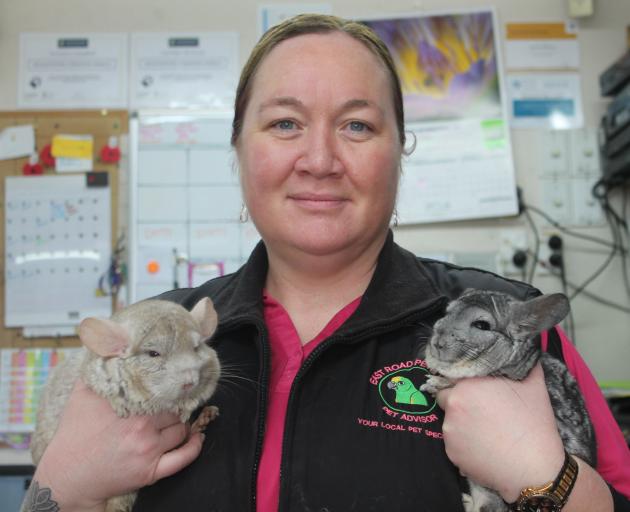 Environment Southland's proposed regional pest management plan, which included a controversial plan to ban domestic cats from the Southland town of Omaui, would remove the pest classification from chinchillas in the region.

Chinchillas were classed as an exclusion animal by the regional council in 2002, due to their potential to affect native tussock grasslands.

After a ''rigorous process'' to determine the impact an escaped chinchilla could have on the region, Environment Southland found the rodent would have little impact at all, biosecurity operations manager Ali Meade said.

A local pet store had come to the same conclusion as the regional council long before the pest classification, East Road Pets manager Liz Macaskill said.

''We've been fighting this all the way. 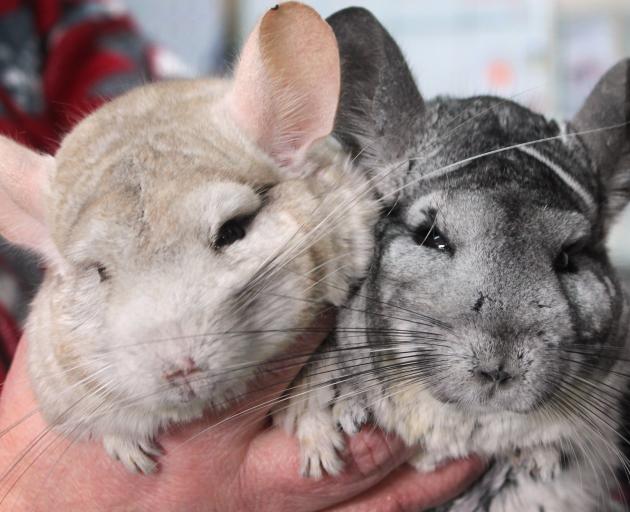 Chinchillas Willow and Gizmo at East Road Pets in Invercargill.
''I was almost thinking this wasn't going to happen and when I got the letter last week, I thought, 'finally!''' she said.

The rodents, which are native to the Andes in South America, would never have survived out of captivity, she said.

''They die if they get wet. This was always the stupidity of the ban. If they got loose, they were going to die.''

East Road Pets second-in-charge Caroline McEwan said the animals should never have been classed as pests.

''They can't interbreed, they don't multiply, they don't do all of what [Environment Southland] were originally led to believe they do,'' she said.

The pet shop would celebrate the opportunity to breed and sell the animals again, she said.

''I think it would be a big celebration for a lot of people in Southland that they can have a pet without being under the radar and being able to do what the rest of New Zealand can do, without feeling like a criminal,'' she said.