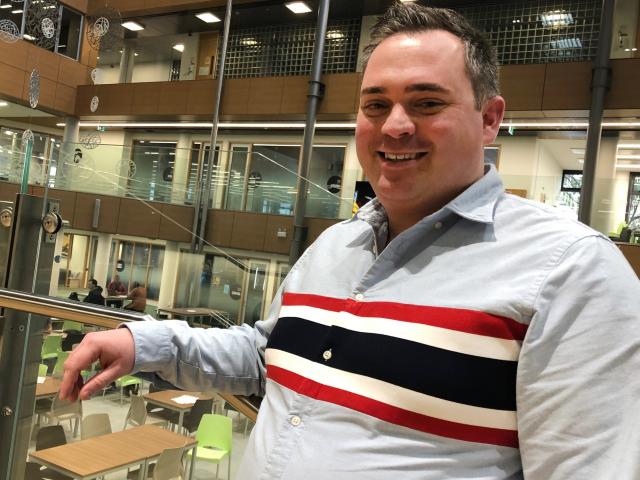 Kyle Whitfield. Photo: Supplied
A change to Invercargill City Council committee structures in the middle of a term is not common, a local government politics specialist says.

Those committees, which would come to effect on June 13, would have full decision-making powers and be formed by all councillors.

‘‘These powers are unable to be altered or taken away from the mayoral position as they are set in legislation.’’

He said the council would have to make changes to its Standing Orders and Local Government Statement and this could result in changes to some remuneration for specific councillors.

‘‘But these are not significant obstacles.’’

Mr Whitfield said restructuring committees was something which had been done in the past across various councils.

‘‘It is not common, however. Normally, committees are set for the three-year period, and if changes are made, then this normally occurs through consultation with all elected members.’’

Although he was unsure of the detail behind the Invercargill changes, ultimately, all elected members were responsible for the running of the council, he said.

‘‘Not knowing the full story, it does signal that some councillors are not happy with how things are progressing.

‘‘[They] should be able to have a say in how their committees are structured and run. That’s why we live in a democracy. Each person around the council table has one vote, including the mayor.’’

He believed the change to structure governance proposed by chief executive Clare Hadley had merit and should enable the council to make informed decisions quicker.

‘‘Which, obviously, has a benefit for the Invercargill community.’’