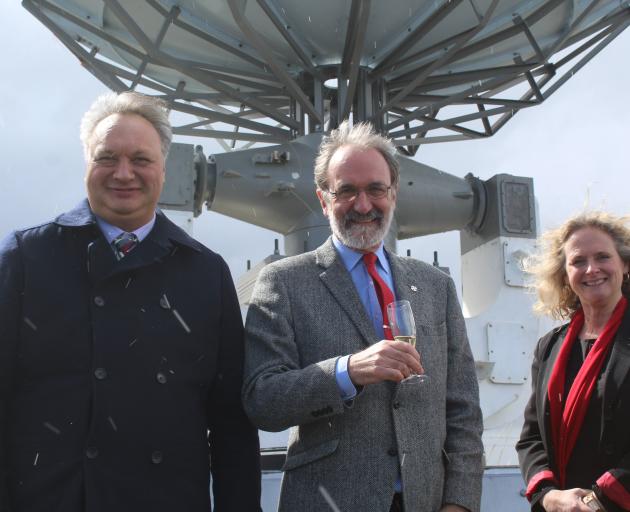 "We’ve been tracking the sun and other things with the antenna so far but there’s just a bit more to do before it’s completely ready."

The antenna had two functions — to talk to the satellite and tell it what to do, and to download data, from optical images to radiation measurements, to the station’s systems.

The antenna, an "up-linking and down-linking" data transferring system, provided real-time communication with satellites for customers in New Zealand and around the world.

"It is no surprise then that the antenna is already heavily booked by overseas space operators.”

Mr McNeill also announced the agency would be building a new ground station facility in Northland.

“While our customers love our world-class facility here in Southland, a second station in the Far North means we will be able to communicate with spacecraft 1200k further into the Pacific Ocean — something that is important for some satellite uses."

The nearby Great South-A antenna would support the University of Auckland’s APSS-1 satellite scheduled on a coming Rocket Lab launch.

Great South-1 was expected to be fully operational within about a month. 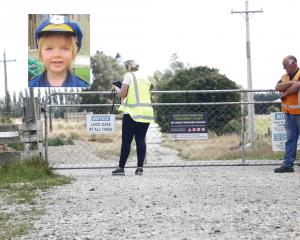 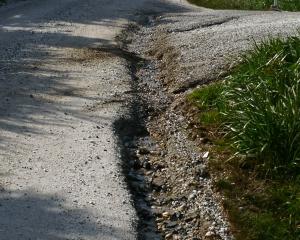 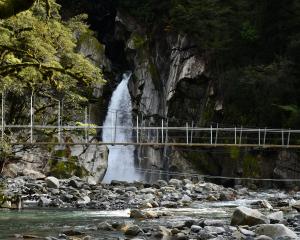