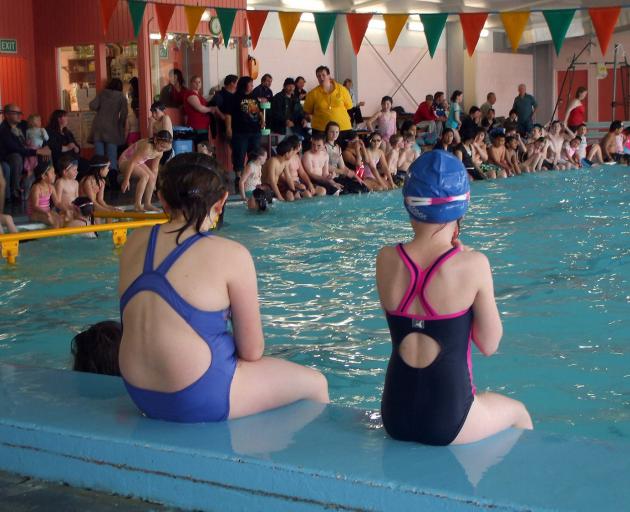 The council received more than 540 submissions on its 10-year plan and about 65 people who want to speak to their submission will be heard in the next two weeks.

About 12 people from the Bluff community made submissions to the council in support of keeping the pool open and of continuing an annual operating fund of at least $120,000.

"Bluff is surrounded by the sea. Bluff children and adults alike live, work and play near, in and around water.

"Swimming with confidence is an essential personal skill for all Bluff residents to have."

He highlighted the proposal in the plan to build another pool at Invercargill’s Splash Palace, at a cost of $8 million, and believed the council could instead explore opportunities to enhance the use of the Bluff pool instead.

It was a 25m pool suitable for national competitions, he said.

He said it would be very challenging and expensive for the school if the pupils had to travel to Invercargill to use the pool some of them were part of Southland squads and were competing at a national level.

"Recreational activities are limited in Bluff and I feel that the community at present is really supportive of getting kids involved in activities."

Another council asset highlighted by submitters yesterday was Surrey Park and its grandstand.

Despite urging the council to sort safety issues in the grandstand in the past, Waihopai Football Club president Gordon Crombie and Athletics Southland president Chris Knight requested that the council delay any decision regarding future plans for the facility.

Mr Crombie said time was necessary to allow further consultation among the users of the Surrey Park to create a better outcome for all.

"Waihopai AFC is mindful of the fact the request for the delaying of any decision pushes out the timeframe for any redevelopment but we believe that by doing so all parties will be able to develop a solution that best meets the needs of our community."

Mr Knight agreed and highlighted the proposed capacity of 300 people for the grandstand would not be enough to meet the needs of the community.

Ideally, the grandstand should have a capacity for 600 people, he said.

The hearing continues today at the council’s chamber.