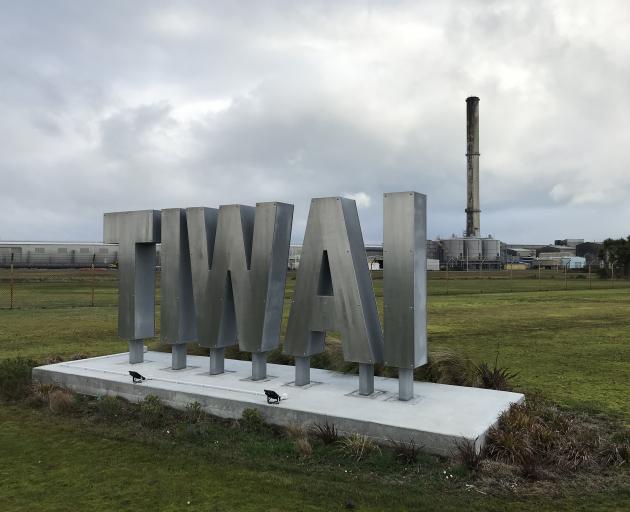 "The extension provides certainty to employees, the local community and customers while providing more time for all stakeholders to plan for the future," Rio Tinto, the majority owner of the smelter, said in a statement.

Separately, the Government is in talks with Rio Tinto over transmission charges, which could see the smelter's charge for the use of the national grid reduced. Rio Tinto said these talks continued.

"While discussions with the New Zealand government are progressing in relation to their commitment to address the smelter's high transmission costs, a new agreement has been reached with Meridian Energy in relation to power prices, making the smelter economically viable and competitive over the next four years."

The news has significant implications for both Southland and the New Zealand electricity market, much of which is owned by the Government and the public through Kiwisaver accounts.

While the news secures around 1000 jobs it may not be welcomed everywhere, with Rio Tinto's repeatedly lobbying for special treatment for the smelter making it the target of criticism.

"We are pleased to have reached an agreement with Meridian Energy that will enable the Tiwai Point smelter to continue producing some of the lowest carbon aluminium in the world," Rio Tinto Aluminium chief executive Alf Barrios said.

"This agreement improves Tiwai Point's competitive position and secures the extension of operation to December 2024. It also provides Rio Tinto, the New Zealand government, Meridian, and the Southland community more time to plan for the future and importantly gives our hard-working team at Tiwai and our customers the certainty they deserve."

Meridian Energy confirmed the deal, without revealing any of the details.

"We have worked hard to provide solutions that we believe were of lasting value to the Smelter and acceptable to our shareholders. We're pleased that Rio Tinto has accepted this offer, which will now provide certainty for the Southland community," chief executive Neal Barclay said in a statement to the NZX.

"As a company we have planned for the eventual exit of the Tiwai Smelter. We're excited about the opportunities that we have to accelerate decarbonisation, and we're actively developing new growth opportunities."

Meridian is expected to give more details in a teleconference on Monday. 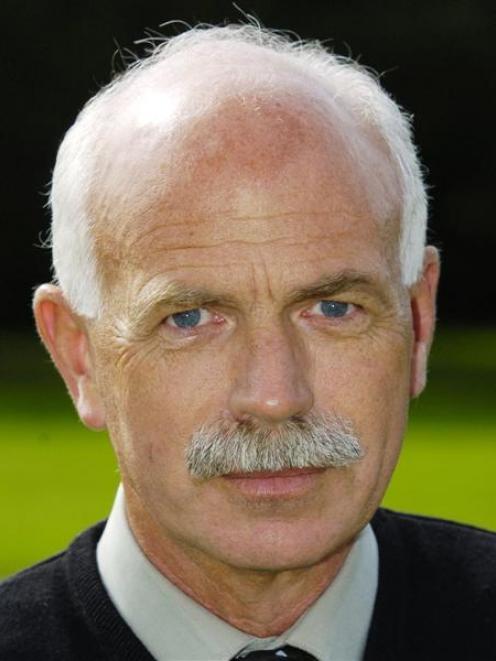 He said it was a relief on two fronts -  first in the sense of security for Tiwai's employees and also to give time for the province to look and evaluate other opportunities.

"There is a quite multitude of projects - what is the long-term future for the use of the energy that comes from Manapouri . . . and also look to other sustainable options. There are a lot of things that can be explored. I just feel relieved."

About the specifics of the agreement, Mr Hicks preferred to not comment but he believed all the specifics still needed to be "worked through".

Finance Minister Grant Robertson said the deal meant there was now time for a managed transition in Southland.

“The deal provides welcome certainty to the Southland community by protecting jobs and incomes as the region plans for the future. The Government is committed to working on a managed transition with the local community,” Mr Robertson said.

Energy Minister Megan Woods said the strong relationship between government, local authorities and the Southland business community meant there was time to map out a transition plan which allowed for high wage jobs to remain in Southland as the region transitions, while providing new opportunities for economic growth in the region.

“Meridian’s announcement that it is actively developing new growth opportunities for when Tiwai closes, including process heat, IT infrastructure and green hydrogen, highlights the opportunities for high-paying jobs that the Southland region has as the transition is made,” she said.

The Government and Rio Tinto remain in discussion around transmission pricing and remediation of the smelter site.

“Understanding the extent of the environmental impact of the smelter and removal of toxic waste from this site remain a bottom line for the Government,” Mr Robertson said.

In late 2019 the smelter, majority-owned by Anglo-Australian mining giant Rio Tinto, announced it was seeking talks with the Government, warning it needed tens of millions of dollars of relief from transmission costs and electricity prices.

The news kicked off lobbying and negotiations between the electricity sector, Government and Rio Tinto, with Rio Tinto's global head of aluminium, Alf Barrios, travelling to Wellington in December 2019 to warn Finance Minister Grant Robertson and Energy Minister Megan Woods the threat of closure was real without relief.

Although the Government convened a meeting of the industry, the efforts to find a compromise appeared to have failed when New Zealand Aluminium Smelters announced in July that it was planning to close its operations in mid-2021.

Prior to the election National and later Labour announced they wanted to work with the smelter's owners to try to extend the life of the smelter for at least a few years.

"While discussions with the New Zealand government are progressing in relation to their commitment to address the smelter's high transmission costs" and what about the rest of us paying high (and getting ever higher) transmission costs?.

Rather than simply kicking the (aluminium) can down the road, a detailed and thorough investigation of post-smelter options should start right now! The energy consumed by Tiwai, as well as the workers and the site itself, need to be looked at in terms of potential redeployment, such that we are never again held hostage by the smelter operators, who use our under-preparedness against us every single time they threaten to close down, thereby gouging us still further in supply price negotiations.