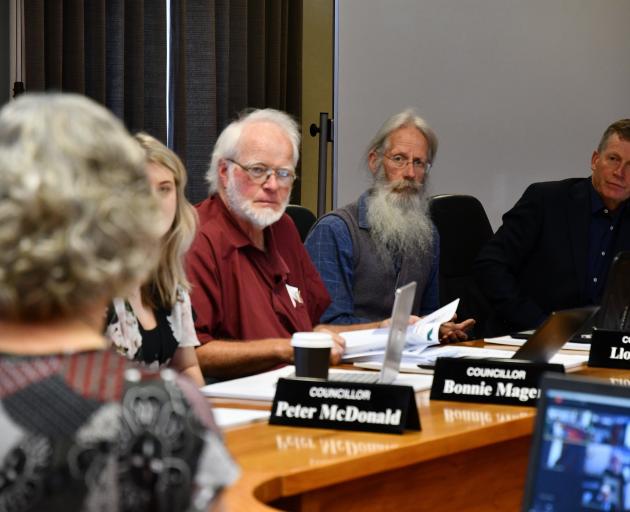 These set the direction for the regional forum’s work in phase three, that would develop advice for ES and the Te Ao Marama Inc board on how to achieve the draft freshwater objectives for the region.

“It brings things together in a way that now we can move forward.”

He said it was an interesting and exciting journey.

The freshwater objectives would be tested with recommendations given on what could be achieved when.

The package itself was prepared under the National Policy Statement for Freshwater Management in 2017, and therefore had to be adapted to the 2020 version.

ES chairman Nicol Horrell said it was a significant milestone.

“It is not going to happen tomorrow but we are putting a road-map together that will take us on that journey.”

Te Ao Marama board chairman Stewart Bull called it a privilege to see recognition given to Te Tiriti O Waitangi (the Treaty of Waitangi) and the rights of tangata whenua in the work.

He said it was a challenge because it was hoped to set the template for others to follow.

“It’s about talking to each other, not about each other.’’

The final decisions and details would be included in a plan change to the proposed Southland Water and Land Plan by the end of 2023.

Relevant reports would be uploaded to the ES website.