Holiday programme back and expanded 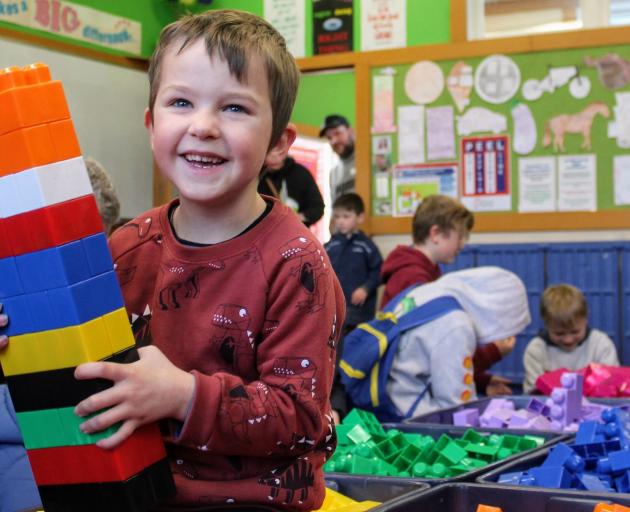 Invercargill pupil Lucas Tretheway (5) plays in the blocks room at ILT Kidzone Festival. PHOTOS: LUISA GIRAO
After a hiatus of a year, due to the Covid-19 outbreak, the ILT Kidzone festival has returned to Invercargill, at a new venue, for the school holidays.

With about 170 activities for all tastes and ages and running over six days, the event at Southland Girls’ High must rank as one of the largest of its kind.

Festival director Karen Witham was excited by the turnout.

She said when last year’s event was cancelled, it allowed the wider festival team an opportunity to reimagine the festival and a new venue to be considered.

"I guess it was a mutual agreement between James Hargest and the event to look for a new location so we approached Southland Girls’ and they were super keen [to host] and they could see the marketing opportunity of having the youth coming through.

"I think, in the end, it worked really well."

The event attracts about 1800 people per day and has a range of activities, including bike rides, zorbs, bouncy castles and craft workshops. 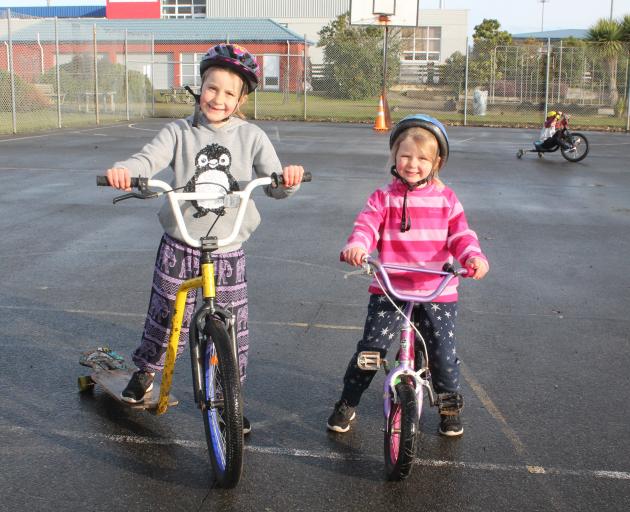 Ruby (7) and Eva (5) Douglas from Te Anau attended the event for the first time and made a list of all the activities they wanted to do.
Ms Witham believed there was an increase in numbers of people attending from other regions this year after a marketing campaign — about 25% of the tickets were from people outside Invercargill, she said.

"There is a huge increase in out-of-town visitors and they are leaving overwhelmed at not realising what they really were coming to.

Te Anau resident Alisson Douglas took her daughters Ruby (7) and Eva (5) to the event for the first time.

"We are super excited we managed to come,"she said.

They expected to stay the whole day, enjoying all the activities, but they had made a list of their priorities.

"We came prepared to not miss out on anything," she said.

The event will run until Monday, at Southland Girls’ High School, from 10.30am to 3.30pm daily.