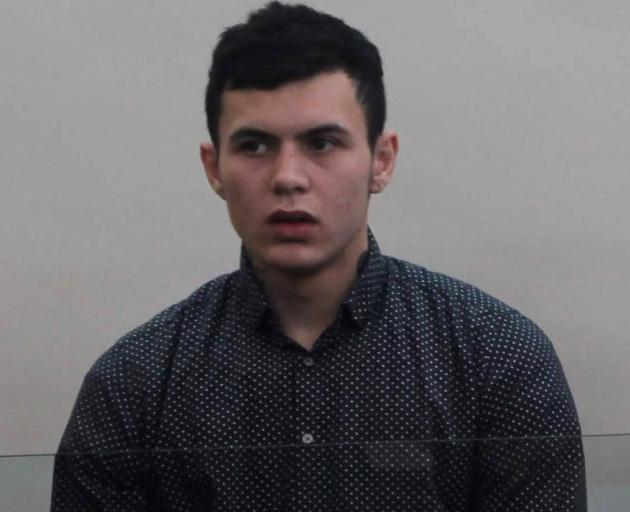 Dejay Rawiri Kane was sentenced in the High Court at Invercargill today. Photo: Luisa Girao
A 20-year-old man who was estimated to be driving at 121kmh in a 50kmh zone when he crashed, killing an Invercargill nurse, has been sentenced to four years and eight months in prison.

Dejay Rawiri Kane had earlier pleaded guilty at the High Court at Invercargill to one charge of manslaughter and four charges of reckless driving causing injury.

He was also disqualified from driving for six years.

This morning he cried in the dock as Justice David Gendall read the summary of facts.

On December 7, 2018, Invercargill nurse Emma Bagley (37) died when the car she was in with her husband and their two children was T-boned by the car Kane was driving at the intersection of Newcastle and Clifton St in Windsor.

He was disqualified at the time of the crash, found to be three times the legal alcohol limit and it was estimated he was driving at 121kmh. 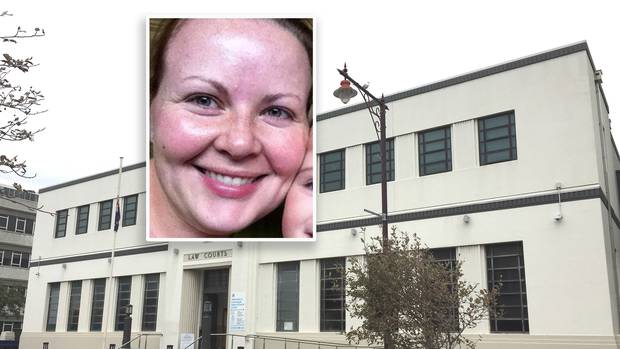 Dejay Kane was jailed for more than four years over the death of Emma Bagley when he appeared in the High Court at Invercargill. Photo: NZ Herald
Today in court Emma Bagley's father read a victim impact statement, saying telling her children that their mother was dead was the most challenging the family had ever gone through.

Crown prosecutor Mary-Jane Thomas read the summary of facts to the court in August when Kane pleaded guilty.

She said hours before the accident, members of the public observed the car Kane was driving - a Subaru - driving at high speed on the wrong side of the road and weaving in and out of traffic.

A member of the public, whose car was almost sideswiped by Kane's vehicle, contacted police and followed the car at a distance to the Northern Tavern Bottle store.

He observed the driver returning a short time later to the car carrying alcohol.

After leaving the store, Kane continued to drive at high speed and recklessly until they met an associate.

Kane drove the associate to his home where he consumed more beer.

At 9pm, the Subaru was again observed travelling at speed in the Newcastle street area.

Witnesses described the sound of the vehicle accelerating and then a loud explosion, described as a "huge bang" and a sound  of "metal crumpling''.

At 9.10pm, Emma Bagley was driving north a Kia car on Clifton St with her husband and their two children in the car.

Both defendants were trapped, while the victims were also trapped in their upside down car.

They were transported to Southland Hospital where Ms Bagley underwent several hours of surgery, but died as result of her injuries.

Her husband was stabilised before being flown to Christchurch Hospital with life-threatening injuries and was in an induced coma.

He underwent several medical procedures before being transferred back to Southland Hospital.

Kane's blood was found to have 155mg, plus or minus seven milligrams, of alcohol per 100ml of blood in his system - three times the legal limit.

The day after the accident, a serious crash analyst examined the area and estimated the pre-crash speed of the Subaru was approximately 121kmh, while the Kia was 44kmh. The speed limit in the area is 50kmh.

At the time of the accident, Kane was disqualified from driving for a period of seven months. He spoke to police and stated "he could not remember anything.''