A Southland  man has died in hospital more than a week after the car he was driving collided with a milk tanker.

The crash happened on the Riverton-Wallacetown Highway between Woodfield St and Otahuti Wrights Bush Rd, about 9.55pm on Friday, November 20.

One person was taken to hospital by helicopter and had remained there in critical condition for 10 days.

Police yesterday confirmed the driver of the car was Gregory James Olsen (47), of Wrights Bush, who died in Dunedin Hospital on Sunday.

Tributes have flooded in on social media.

Family and friends extended their sympathies to one woman who posted a picture of Mr Olsen with a short message.

"Rest easy now bro you will always be in my heart I’m just so dumbfounded," the post read.

Last week, his niece told the Otago Daily Times it was "pretty touch and go" and she was not sure if he would survive.

At the time, she said the accident had shaken her up, especially since she had narrowly avoided a collision with a milk tanker herself in Timaru about a fortnight ago, when she claimed it went speeding past her through a red traffic light.

A close friend had also recently been in an accident with a concrete truck.

An investigation into the cause of the crash is continuing. 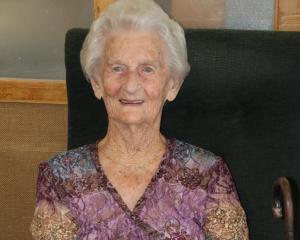