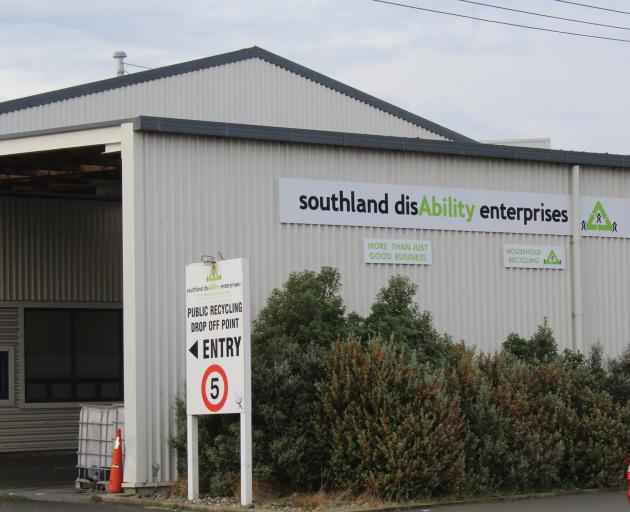 There was standing room only in the Invercargill City Council chambers at the extraordinary meeting to hear public submissions and the contentious contract, which was put up for tender earlier this year.

The contract, which has been held by SdE for the past eight years, is due to finish at the end of this month.

After hearing submissions from three family members of those who would be affected by the possible contract loss, councillors voted on a motion from Cr Toni Biddle, put forward as a response to concern over process transparency. 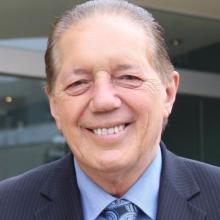 Cr Biddle asked for the WasteNet tender item debate to be made in public, while excluding financial and commercial information, which would be received in committee before the debate.

That vote was split 5-5, requiring Sir Tim to use his casting vote.

''I think you should vote with your heart,'' he said, voting in favour of the motion.

After concern was raised about the potential consequences of releasing commercially sensitive information to the public, another motion was passed that only the final vote would be made public.

That vote, which was made in public after two and a-half hours of public-excluded debate, again came down to a split decision.

Sir Tim said, as chairman, he could vote twice in such circumstances, and voted against the recommendation for a preferred tenderer, put forward to the council by the Waste Advisory Group.

Last month, SdE chose to break confidentiality and inform staff the contract was, at that time, likely to go to another tenderer.

ICC director of works and services Cameron McIntosh said SdE and WasteNet had both made the decision to put the contract up for tender after negotiations were not concluded during talks for renewing the current eight-year contract.

He said WasteNet was not satisfied the eight-year extension would be possible with SdE with the cost increase that was being sought.

''Both parties recognised that the councils would be obliged to go to the market to look for proposals for that service.''