Morning nuptials the go due to big game 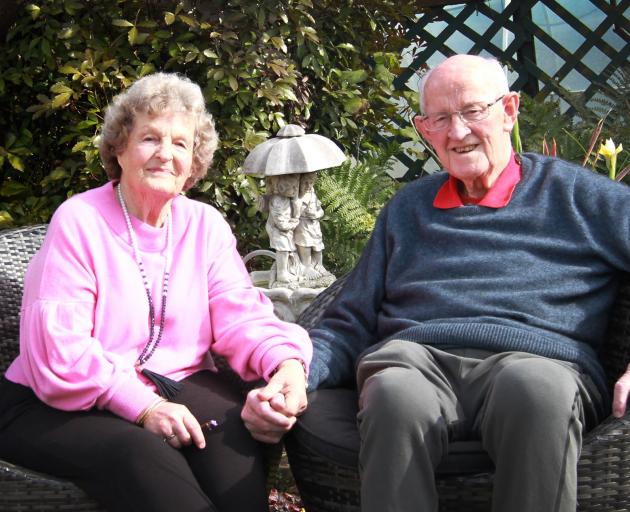 Because there was a big rugby game  on the West Coast on September 2, 1961, that many of the wedding guests were either involved with or wanted to see. 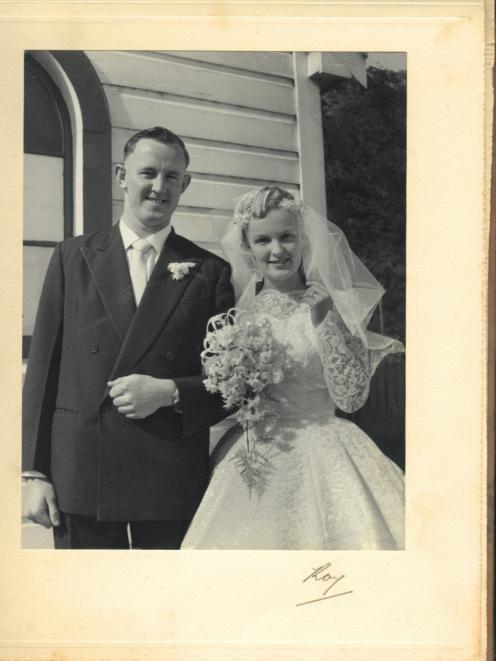 So it was, at 11am, the wedding took place at the Granity Catholic Church, followed by a wedding breakfast at the picture theatre,  people leaving in time to make the game, which  kicked off at 3pm.

After the game there was apparently a big party at the local fire station.

‘‘I think we missed the best part of it, actually,’’ Mrs Gear (nee Smith) said yesterday.

‘‘We were a bit like gypsies really,’’ Mrs Gear said.

Blackball, Cobden, Auckland, Rotorua and Palmerston North were all places they were relocated to during the  early part of their marriage.

‘‘Everywhere we went, we seemed to have another baby.’’

The couple had six children, five sons and one daughter (including a set of twins). The last child, Steve, was born in Invercargill 47 years ago, where the Gears have remained for the rest of their wedded lives.

The thing that has brought them the most joy during their 60 years together was their family,  Mrs Gear said.

The plan  had been for the family to gather and celebrate at home this weekend  after their granddaughter Abbey Gear’s 21st birthday celebrations.

However, Covid-19 had put all those plans  on hold  and the milestone would  hopefully be celebrated soon.

When asked what had been a key to the longevity of their marriage, Mrs Gear replied: