MPs step in to put right problem with petition 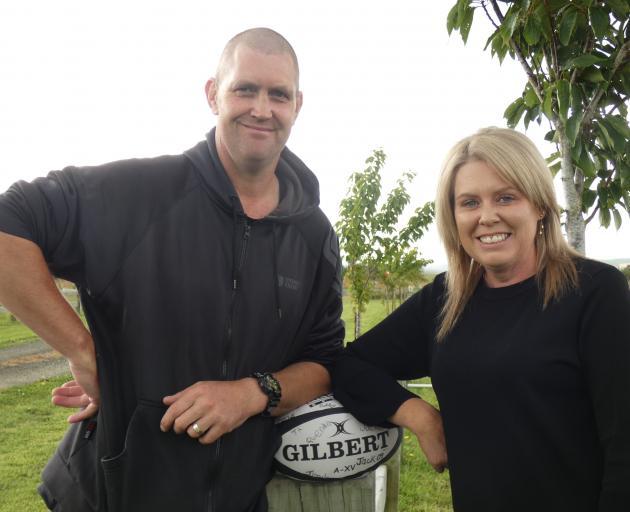 Blair Vining and his wife Melissa. Photo: ODT files
For Blair Vining, every second of each day is precious. So when his last-wish petition for better cancer care appeared to stop working, there was pressure to get it running again.

On Saturday, the Vining family was made aware the signature counter on the Parliament website had stopped counting.

After being diagnosed with stage four bowel cancer in October last year, Mr Vining was given eight weeks to live. 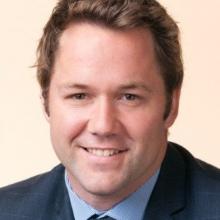 Faced with the information he would have to wait six to eight weeks to begin treatment at Southland Hospital, the family decided to go privately.

Melissa Vining, Blair's wife, said, "we thought Blair would die waiting ... the system itself is so under-resourced.''

The petition was started in the hope of creating change, and is the last item on Mr Vining's bucket list.

The goal is 300,000 signatures - 10% of New Zealand's voting population - by June 28, when it would be presented at a "final farewell'', to MPs Michael Woodhouse and Hamish Walker.

"He wanted to be here to see the petition finished, so that's why we're running it in such a short time,'' Ms Vining said. 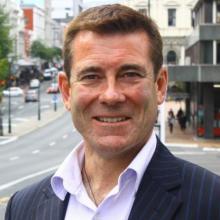 The petition was created with the official aim "that the House of Representatives create a national cancer agency to address New Zealand's cancer death rates, with responsibility for oversight of prevention, early detection, treatment, and survivorship, which should be well-funded and free from political interference, and should benchmark outcomes and report to the public''.

When they were made aware of the signature counter problem they told Mr Woodhouse and Mr Walker.

Mr Walker said it was resolved with a few phone calls, and a little pressure, in a couple of hours.

"It's an incredibly important petition, so every second it was down wasn't acceptable for me,'' Mr Walker said.

"Michael Woodhouse and I, we were putting the pressure on them.''

The fact so many people had alerted them of the issue was positive for the family - "it's a real comfort to have so much support when facing such a difficult situation,'' Ms Vining said.

She was told no signatures were lost and as of Monday afternoon, the petition had more than 21,300 signatures.