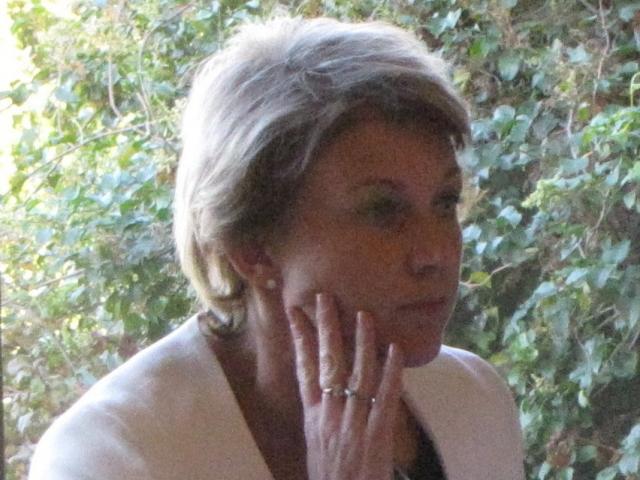 The consent was sought by Zane Smith and Jim Maass-Barrett to undertake the activity of marine farming for growing green-lipped mussels, including blue mussels, ribbed mussels, scallops and oysters.

Hearing commissioner Sharon McGarry stated in her report the application included the placement of structures on and over the seabed, the disturbance of the seabed and the request to deposit marine debris and to discharge contaminants associated with marine farming into the coastal marine area at Big Glory Bay.

She said despite some concerns raised during the hearing, the proposal was consistent with promotion of sustainable management of natural and physical resource so consent should be granted with conditions.

The concerns she referred to were submissions made by Sanford, who also operate in the area.

The seafood company’s lawyer Jo Appleyard submitted ‘‘the combined effect of the procedural irregularities is that there is a real risk of prejudice to Sanford and other parties who operate alongside it in Big Glory Bay.

During the hearing in September, among the matters raised by Sanford were notification to serve notice on all affected parties, the uncertainty and inaccurate location of the proposed new sites and the obligation to seek the views of any Marine and Coastal Access claimants before lodging the application.

Ms McGarry said counsel John Engel, on behalf of the applicants, responded to those concerns.

In her conclusion, she said the environmental effects would be no more than minor with the imposition of appropriate consent conditions and the project would ‘‘avoid adverse effects on navigation safety’’.

When contacted by Otago Daily Times, Mr Maass-Barrett said he was pleased but saying no more until the period for making an appeal had passed.

Sanford could not reply by last night.