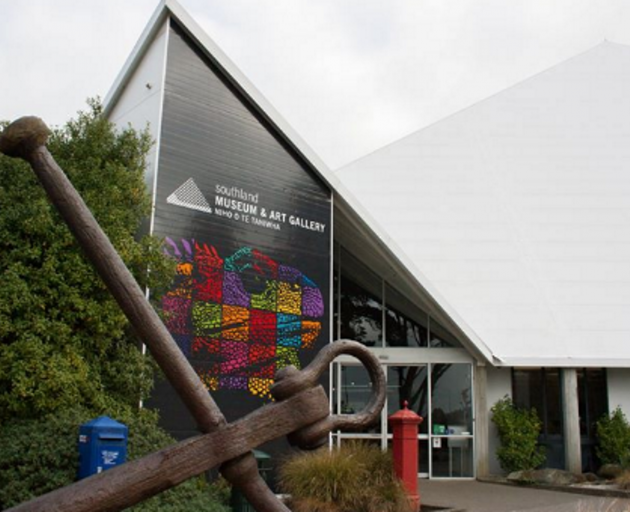 Southland Museum and Art Gallery in Invercargill. Photo: ODT files
The lack of progress from the Invercargill City Council on three city facilities was a cause of frustration for submitters during a hearing yesterday.

Councillors heard from more than 30 people who shared thoughts and concerns about the proposed long-term plan.

The council is dealing with safety, maintenance and the need for earthquake strengthening at the three facilities.

Resident Anke Habgood, a mother of four, said she was concerned her children could grow up without a proper museum if the council took any longer to make a decision about the matter.

She would like the renovation of the museum to be done " far more urgently" than was planned, she said.

"My two older children were 7 and 4 years old when the museum closed," she said.

"If the museum does not open again until 2026, then they will be potentially 16 and 13 years old when it reopens."

Anderson House Trust chairman Craig Macalister told councillors the 2018-28 plan had agreed to earthquake strengthen the house, install a lift and upgrade toilet facilities, at a cost of $1.7million, but this had not come to fruition.

A budget of $1.2million for earthquake strengthening and maintenance of the house was approved by the council in October last year, but no progress had been made yet.

"There is no publicly notified pathway as to when work will commence and the expected time for the work," he said in his submission.

Rugby Southland general manager Steve Mitchell urged the council to work on a solution for the problems at Rugby Park.

Its office was closed and part of grandstand could not be used, for safety reasons.

"The board of Rugby Southland have stated no staff, players or visiting teams can access these areas until it has been deemed safe."

He urged the council to make progress on the matter and highlighted the importance of the sport for the region and country.

The hearings for the council’s long-term plan continue next week.