Pilot out of hospital as inquiry begins 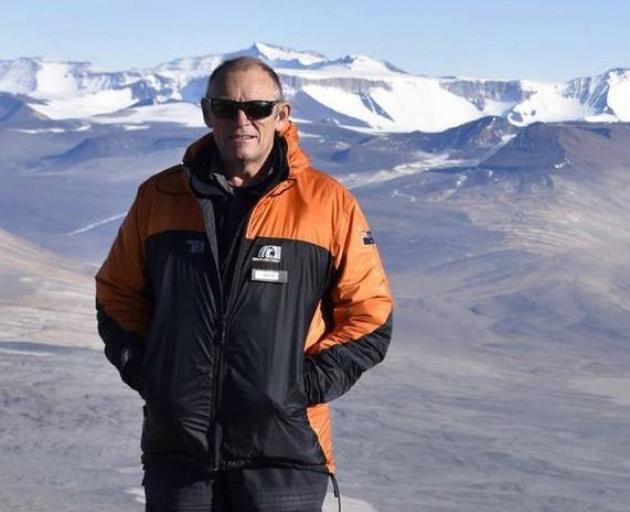 Andrew Hefford. Photo: supplied
The pilot of the Southern Lakes Helicopters aircraft that crashed off the Auckland Islands in the Southern Ocean has been discharged from Southland Hospital and is on his way home.

Andrew Hefford stayed overnight for scans on a sore back, but was expected back at home by this evening, Southern Lakes Helicopters owner Sir Richard Hayes said.

Sir Richard said winch operator Lester Stevens and St John paramedic John Lambeth, who were discharged yesterday with minor injuries, were part of a debrief today ahead of the expected arrival of Transport Accident Investigation Commission (TAIC) officials in the afternoon.

The trio were helping with a medical evacuation of a person from a fishing vessel near Macquarie Island on Monday when their helicopter crashed near the Auckland Islands, 465km south of New Zealand.

He was expecting to spend the next couple of days helping TAIC with its investigation, and was extremely curious to find out what went “not according to plan” as the aircraft turned for its approach to land on Enderby Island at the north-eastern end of the Auckland Islands group.

Th rescue mission for an ill crewman on a fishing vessel had been expected to be a “pretty straight forward job”, he said.

The TAIC investigation may include an attempt to raise the helicopter from the ocean. 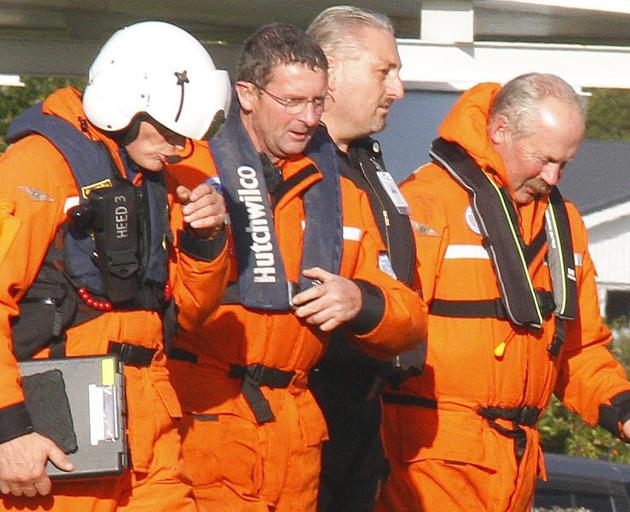 "The first thing that they will be doing is interviewing the survivors - it's great that we've got survivors - and then they will be recovering documents and other evidence from the operator and the owner.''

Interviews would also be held with the operating company.

After that, investigators would look into recovering the helicopter.

Mr Pleasants said that would involve talking to salvage operators, after which  a decision would be made.

If the helicopter was recovered, the wreckage would be taken to a TAIC facility in Wellington.

Investigations usually took about 18 months, but could take longer.