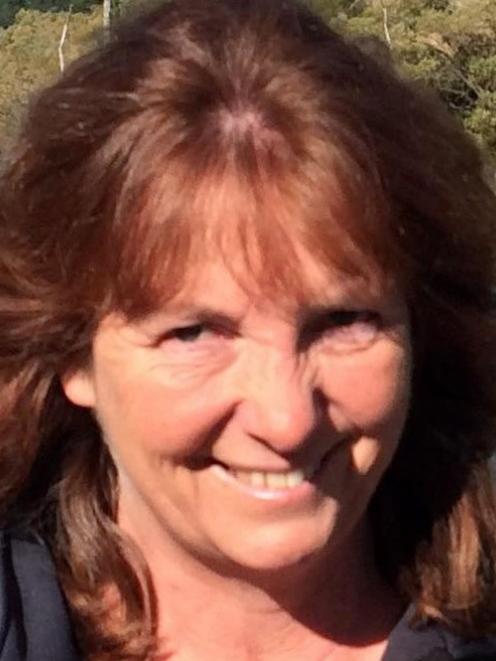 Vicky Whyte
One of two female Fish & Game councillors in New Zealand says a southern colleague’s remark about "chick scientists" was unprofessional, brought the organisation into disrepute and he should resign.

Otago Fish & Game councillor Vicky Whyte, of Roxburgh, said Southland Fish & Game councillor Ken Cochrane’s public statements on Sunday, including that a whitebait working group’s efforts were biased because of "chick scientists" from the Department of Conservation, were "very unprofessional and not necessary".

"A resignation is what I would like to see happen.

"Our organisation works within very tight guidelines and code of ethics to avert any discriminatory behaviour.

"I would be absolutely disgusted if any of our male councillors or staff did not take their role seriously."

She did not think Cr Cochrane’s comments reflected a wider problem in Fish & Game.

"I believe this was one man’s opinion."

Though she was in a male-dominated world as a councillor for Fish & Game - 135 of the 137 councillors across the country are male - she had encountered nothing but professionalism and respect from all parts of the organisation and wider working groups, she said.

She had earned respect through hard work, as others had to earn hers.

"There are benefits from being the only woman in the Otago Fish & Game. At least I get noticed and will be remembered."

Fish & Game needed more gender balance and she encouraged other women interested in hunting, fishing and the environment to become involved.

It was not just her Cr Cochrane’s comments had upset.

"I would just like to state that myself and my fellow men councillors are very upset that our organisation has been brought into disrepute.

"We all work very diligently and tirelessly as volunteers to make a difference to our environmental rights and statutory obligations for all New Zealanders."

His comments were part of a scripted speech, rather than off the cuff. Despite the back-lash he still seems unable to reconsider the implications of his words so I doubt he'll willingly resign. Embarrassing for other councillors, he certainly is.
Sadly, his views will see him re-elected.