By Luisa Girao and Laura Smith
0 Comments
It had never crossed his mind when he was a "humble contractor", that he would be re-elected for a ninth mayoral term in Invercargill, Sir Tim Shadbolt says.

After the arrival of the progress results, he celebrated the achievement with his friends and family at a restaurant in Invercargill.

"That's a great relief the election is over and I'm certainly very proud of people from Invercargill for voting me back in. It shows they need experience and support."

The experience he refers to has made him the "longest-serving mayor of New Zealand" - this will be his 11th term as a mayor.

Hands to the sky, Sir Tim Shadbolt celebrated his mayoral re-election with friends and family on Saturday.PHOTO: LUISA GIRAO
He served two terms as Waitemata's mayor, from 1983 to 1989, before starting his career as mayor of Invercargill in 1993.

Sir Tim (72) described the 2019 campaign as "intense" with the controversial Southland Disabilities Enterprise tender and public criticism from his fellow councillors.

"It was a tough campaign, this one. The council broke into factions and there were so many difficult issues that we had to deal with. That adds to the intensity of this campaign"

Despite the difficult past months, he is focused now on continuing making history and "fighting" for Invercargill.

His contributions to the Southern Institute of Technology were among the achievements he is most proud of, and said he would continue to advocate for its future as well as the city's best interests.

And he does not have any intention to retire.

"My future is totally in the hands of one sector [the public] and they decide what my future will be." 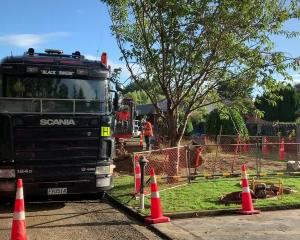 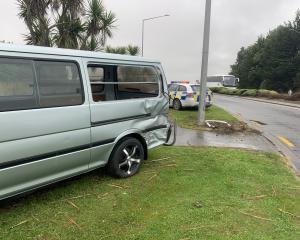 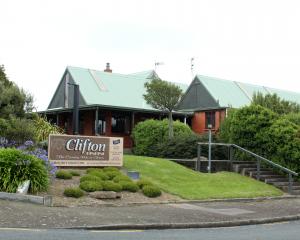 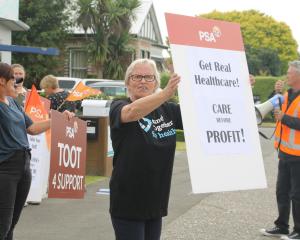 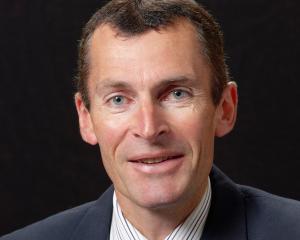 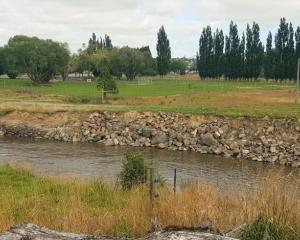 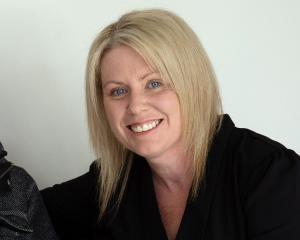