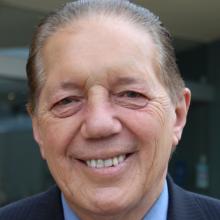 The Taxpayers’ Union asked every council for expenses associated with their mayoral vehicles.

From the councils which responded, Invercargill City Council topped the chart for mayoral vehicles, having spent $72,323 on a Chrysler 300C for Mr Shadbolt in November 2015.

The Taxpayers Union said it exceeded the council’s budget for mayoral vehicle spending, which was $55,000.

Mr Shadbolt said the numbers did not stack up and the Invercargill ratepayers would end up getting one of the better deals.

He believed most mayors upgraded cars every three years but the plan was for the Invercargill City Council to keep the current mayoral car  for six years. The reasons the Invercargill City Council provided the union as to why Mr Shadbolt required a Chrysler 300C included; "better road handling", the considerable mileage undertaken in the Southland region, and because the plan was  to have it beyond next year’s election.

Taxpayers’ Union researcher Shani Bennik, who compiled the figures, was not convinced.

"The excuses for using ratepayer money on such a flash vehicle don’t add up. Why does Mayor Shadbolt need to fork out $72,000 for ‘better road handling’? Roads in New Zealand don’t get much straighter than Invercargill’s."

Of the other councils which responded to the Taxpayers’ Union, the Dunedin City Council purchased the next most expensive mayoral car, a 2017 Hyundai Sante Fe, at $59,756. 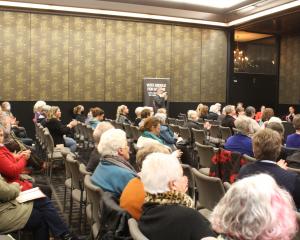 Buy your own car Dave,if I was in charge you would be driving a Fiat Bambina.