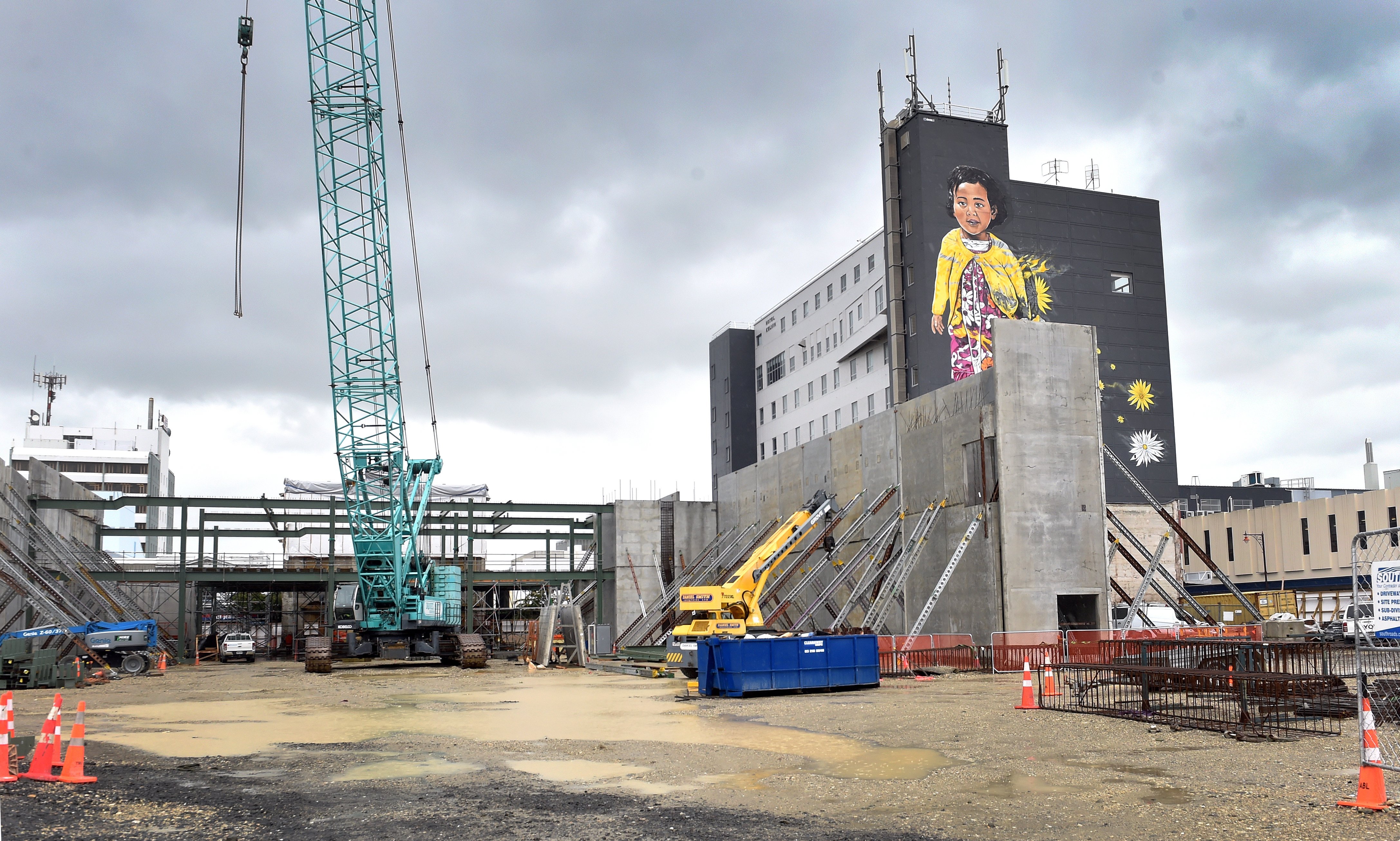 About 11 columns for the car park - which will provide more than 650 parking spaces - were erected at the site, with another 78 to go.

"There’s currently 55 workers on site with this number increasing throughout the year."

She said 60% of the precast concrete panels for the Farmers building had been put up.

"We have precast concrete decking that forms part of the first floor of the car park arriving later this week."

The project comprised the construction of a centre containing retail, food and beverage retailers and offices in the block bordered by Dee, Tay, Kelvin and Esk Sts.

The first stage of building would be completed by April 2022 when anchor tenant Farmers opened.

Starbucks was the only other tenant other than Farmers which had been confirmed for the new development so far.

However, developer Scott O’Donnell said last week there was continued interest in leasing opportunities in the new development.

The market was responding more positively to new businesses after Covid-19 hit.

"The conversations are ongoing and it seems the market is bouncing back."

He said Invercargill Central would be announcing new tenants soon.