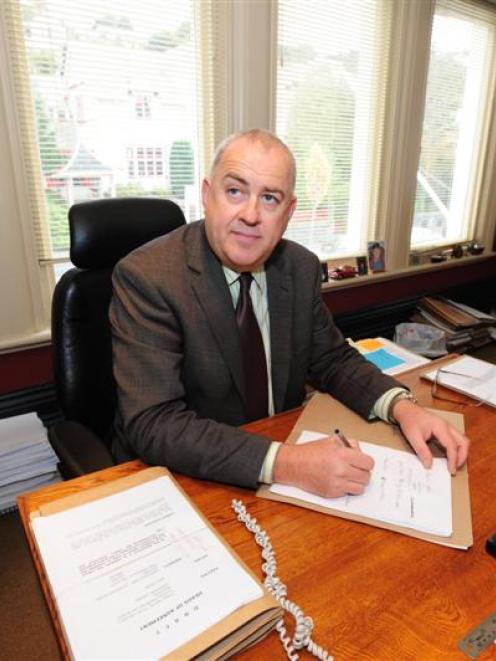 Mike Elford
The median price of houses in Southland has dropped 16% in one month, according to the latest figures released by the Real Estate Institute of New Zealand.

While the institute described house prices as "stable" across the country, the sales figures it provided show Southland to be an exception.

The number of sales in Southland in November (132) was less than half that of every November since 2001, except last year, when 226 houses were sold.

Real Estate Institute president, Mike Elford, acknowledged slow sales throughout the country which he considered could be put down to a combination of the election, the state of the global economy and a "wait-and-see" approach from buyers.

"People are also watching for the effect of the interest-rate cuts to come into the equation."

Mr Elford said housing affordability was "the best it has been for a long time" but first-home buyers were facing stricter lending criteria.

Compared with the corresponding month last year, November's median price was down $14,500 which represents a 4.11% decline.

The Central Otago-Lakes region had the largest gain across the country during the 12 months, the median house price rising 10.46% from $430,000 last November to $475,000 this November.

However, there was no change between October and November.

The number of sales for November, at 69, was down 10 on October and down 51 on November last year.

Between October and November, the decline was $7000.

The number of sales for November was 203, up two on October but down 67 on November last year.

Mr Elford said: "The message I am hearing frequently is that there continues to be strong demand for well priced stock."