Police are assessing and considering information from the public in the 24 hours since a $100,000 reward was announced in the investigation into the disappearance of Southland toddler Amber-Lee Cruickshank.

And they are encouraging anyone else with information to contact them as soon as possible.

Amber-Lee was last seen on October 17 in 1992, in Kingston, a small town at the southern end of Lake Wakatipu.

The toddler vanished after spending an afternoon with her family and friends near the lake and despite exhaustive land and water searches there has been no sign of her in almost three decades. 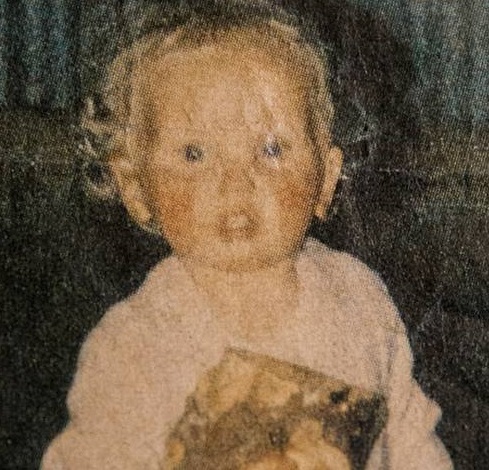 Amber-Lee Cruickshank has been missing since 1992. Photo: supplied
Police announced yesterday they will pay up to $100,000 for material information or evidence which leads to the identity and conviction of any person or people responsible for Amber-Lee's disappearance.

And they will consider immunity from prosecution for any "accomplice" who provides information or evidence to police as long as they are not the "main offender".

Since the reward went live at 10am yesterday, a number of people have contacted police.

Some have also contacted The New Zealand Herald claiming to have information about the case.

All information will be assessed by police to see whether it can be investigated further and move the case on.

Police will be contacting people in the days ahead to speak with them more about their information. 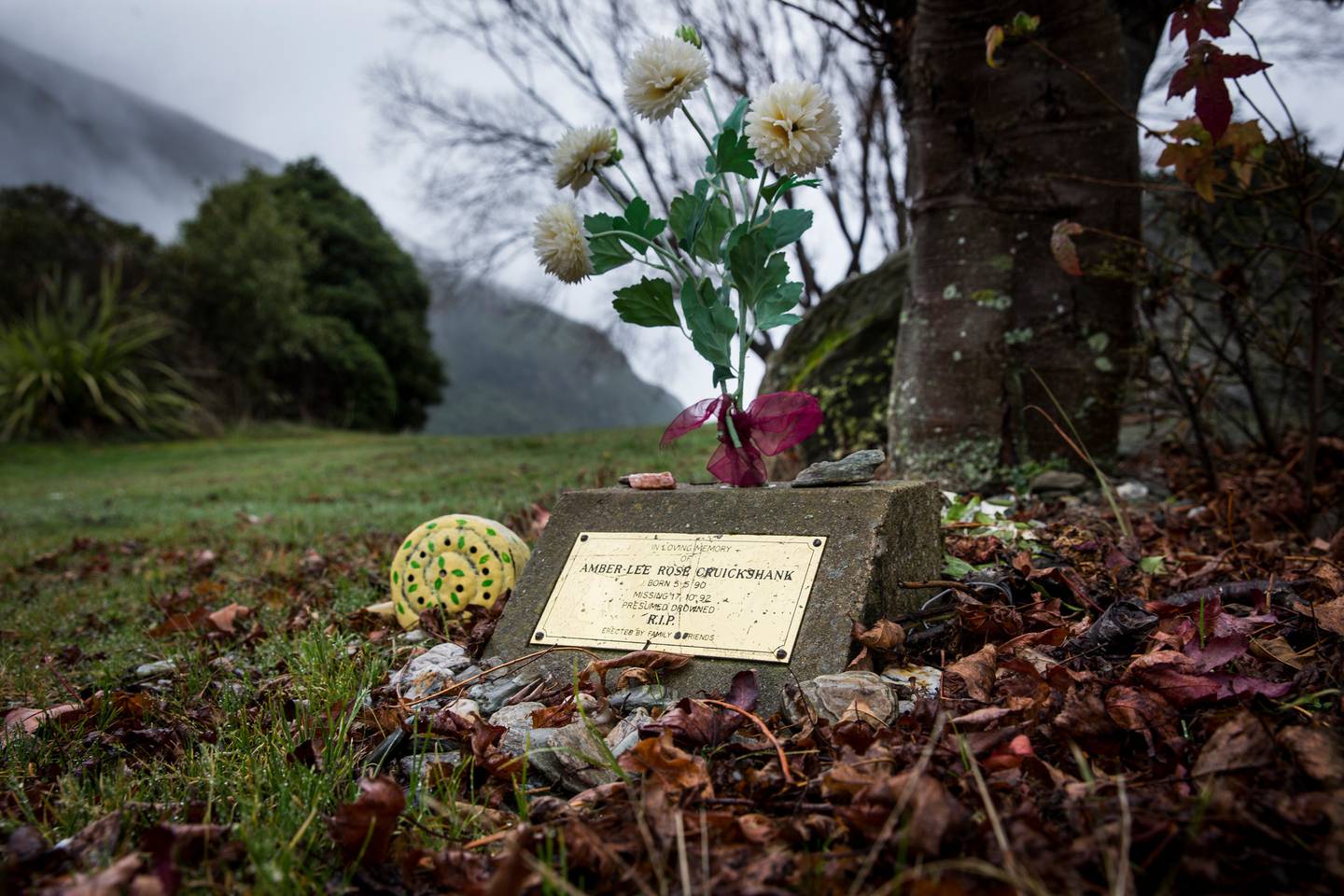 The memorial plaque to Amber-Lee in Kingston. It reads 'presumed drowned' but police do not believe she died in the nearby lake. Photo: NZ Herald
Amber-Lee's mother Nicola Cruickshank told  the Herald she felt the reward was her "last resort" to get answers.

"Twenty nine years of not knowing what happened to our beloved Amber-Lee has been 29 years of pain, anger, frustration and torment - with endless searching and praying for this nightmare to end."

"To have answers, to have closure, to have Amber-Lee come home - that's all we want.

"And now we are living in hope, praying that this reward will enough to entice whoever holds the key to the truth of Amber-Lee's disappearance and her whereabouts to come forward - whether she has passed, or is alive."

Cruickshank said she had never given up hope her little girl would be found.

"We have done everything possible and within our power to find the answers. I feel this reward is our last resort."

She appealed to anyone with any information to speak up.

"While we don't know where she is or what happened, we believe she may have been the victim of foul play," Harvey told the Herald.

"There is someone out there who holds the key to the truth."

Harvey said over the years police had conducted a significant number of inquiries into Amber-Lee's disappearance.

"We have gone to great lengths to explore different scenarios and investigation leads without success," he said.

"Her mother and family members have been left to worry and angst about what happened to this very young child for far too long.

"We want to bring them answers and closure."