A $100,000 reward and immunity from prosecution is being offered by police for information about the disappearance or death of Southland toddler Amber-Lee Cruickshank.

Her family say it is their last hope of finding out what happened to the little girl - who vanished without a trace almost 29 years ago.

The New Zealand Herald can reveal that the reward will remain in place for six months from today. 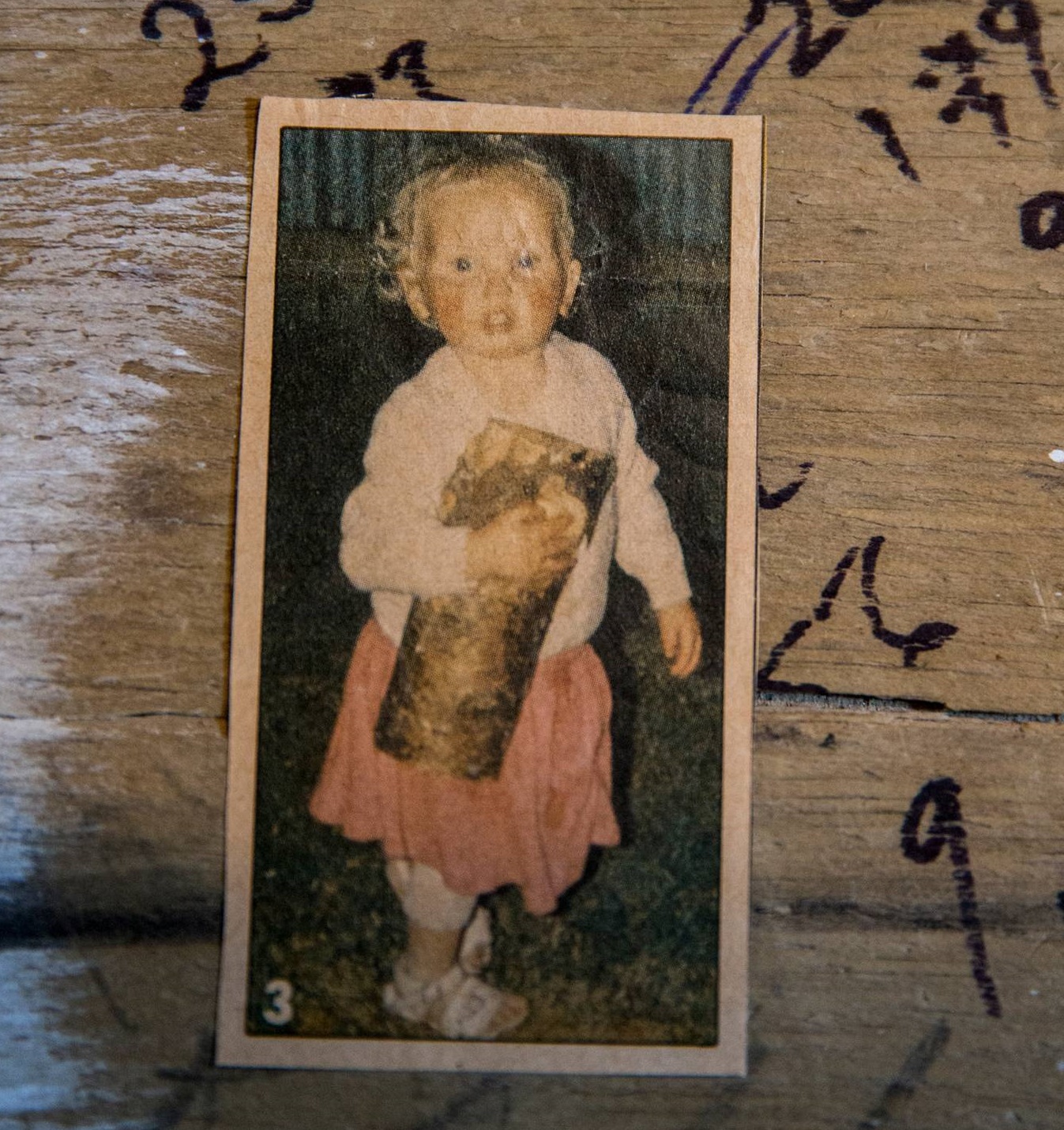 It has been 25 years since 2-year-old Amber-Lee Cruickshank disappeared from Kingston on the shore of Lake Wakatipu. Initially she was presumed drowned but quickly police and her mother Nicola suspected something far more sinister happened to the little blonde girl. Photo: supplied
Amber-Lee was last seen on October 17 in 1992 at Kingston, a small town at the southern end of Lake Wakatipu.

The toddler was there with her mother, stepfather and baby brother - the family had left their home in Invercargill and were heading to the West Coast to start a new life together.

They stopped at Kingston for a night to catch up with friends.

After an afternoon by the lake and a barbecue, the toddler vanished and despite exhaustive land and water searches there has been no sign of her in almost three decades.

Police met with Amber-Lee's family - who now live in the Christchurch area - late last year and a reward was discussed.

After working through the approval process at Police National Headquarters the reward was confirmed last week and announced publicly today.

Police said they will pay up to $100,000 for material information or evidence which leads to the identity and conviction of any person or people responsible for Amber-Lee's disappearance.

And they will consider immunity from prosecution for any "accomplice" who provides information or evidence to police as long as they are not the "main offender".

"While we don't know where she is or what happened, we believe she may have been the victim of foul play," Harvey told the Herald.

"There is someone out there who holds the key to the truth."

Harvey said over the years police had conducted a significant number of inquiries into Amber-Lee's disappearance.

"We have gone to great lengths to explore different scenarios and investigation leads without success.

"Her mother and family members have been left to worry and angst about what happened to this very young child for far too long.

"We want to bring them answers and closure."

"Twenty-nine years of not knowing what happened to our beloved Amber-Lee has been 29 years of pain, anger, frustration and torment - with endless searching and praying for this nightmare to end," said Nicola Cruickshank.

"To have answers, to have closure, to have Amber-Lee come home - that's all we want.

"And now we are living in hope, praying that this reward will enough to entice whoever holds the key to the truth of Amber-Lee's disappearance and her whereabouts to come forward - whether she has passed, or is alive."

Nicola Cruickshank said she had never given up hope her daughter - who would have turned 31 on May 5 - would be found.

"We have done everything possible and within our power to find the answers.

"I feel this reward is our last resort."

She appealed to anyone with any information to speak up.

"We are begging you to come forward and do the right thing," she implored. Put an end to this nightmare and bring Amber-Lee home - where she belongs. She deserves that much at least." 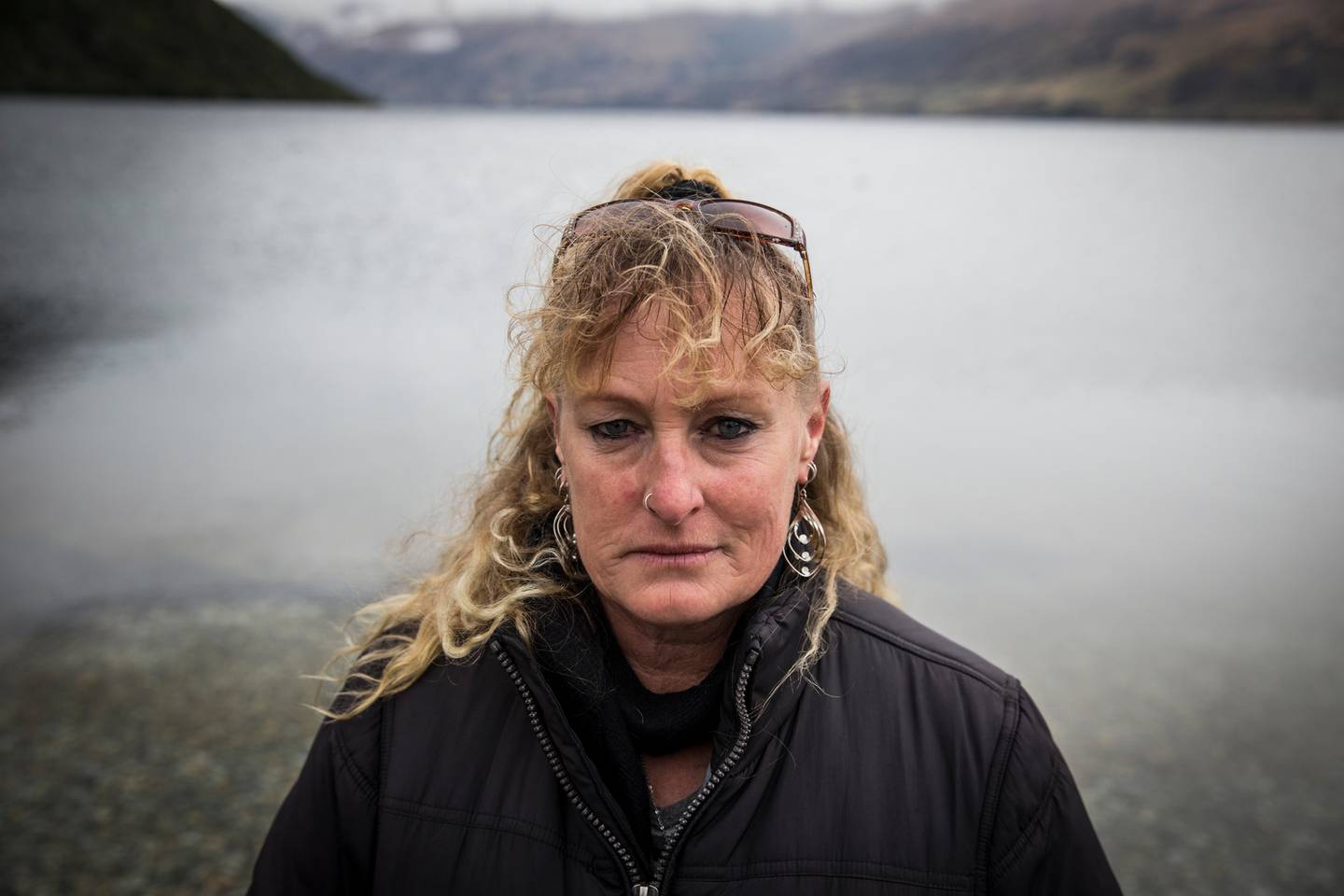 Nicola Cruickshank said she had never given up hope her daughter - who would have turned 31 on May 5 - would be found. Photo: NZ Herald
Harley Cruickshank was just 5 when his sister vanished. He was staying with friends of the family while his mother and stepfather relocated and was to join them once they had unpacked and settled in.

He said there had been a "constant void" in his life but he tried to have hope that she would be found.

"Having to relive it every day, every birthday, every Christmas or memorial - it takes its toll on us," he said.

"I can't imagine the pain my mum goes through."

Like his mother, Harley vowed never to give up on Amber-Lee.

"All I can say now is please, if anyone knows anything, speak up - change our lives, and your own," he urged.

"This must be a burden to carry."

Harley said the reward was not about speculating what happened or people passing opinions or judgment on the case.

"The focus here is to bring her home - not how it happened or what happened."

Danny Cruickshank also spoke about his missing sister, saying it had been "hard" growing up without her, and living in the shadow of the mystery.

"To watch mum going through all the heartache and not being able to do anything… has been hard," he said.

"Now that I've grown up and got a daughter of my own I can't even bear to imagine how hard and painful it truly is.

"Our sister did nothing to deserve this and yet she was the one to suffer.

"If anyone knows anything - speak up. You owe whoever is responsible for this nothing." 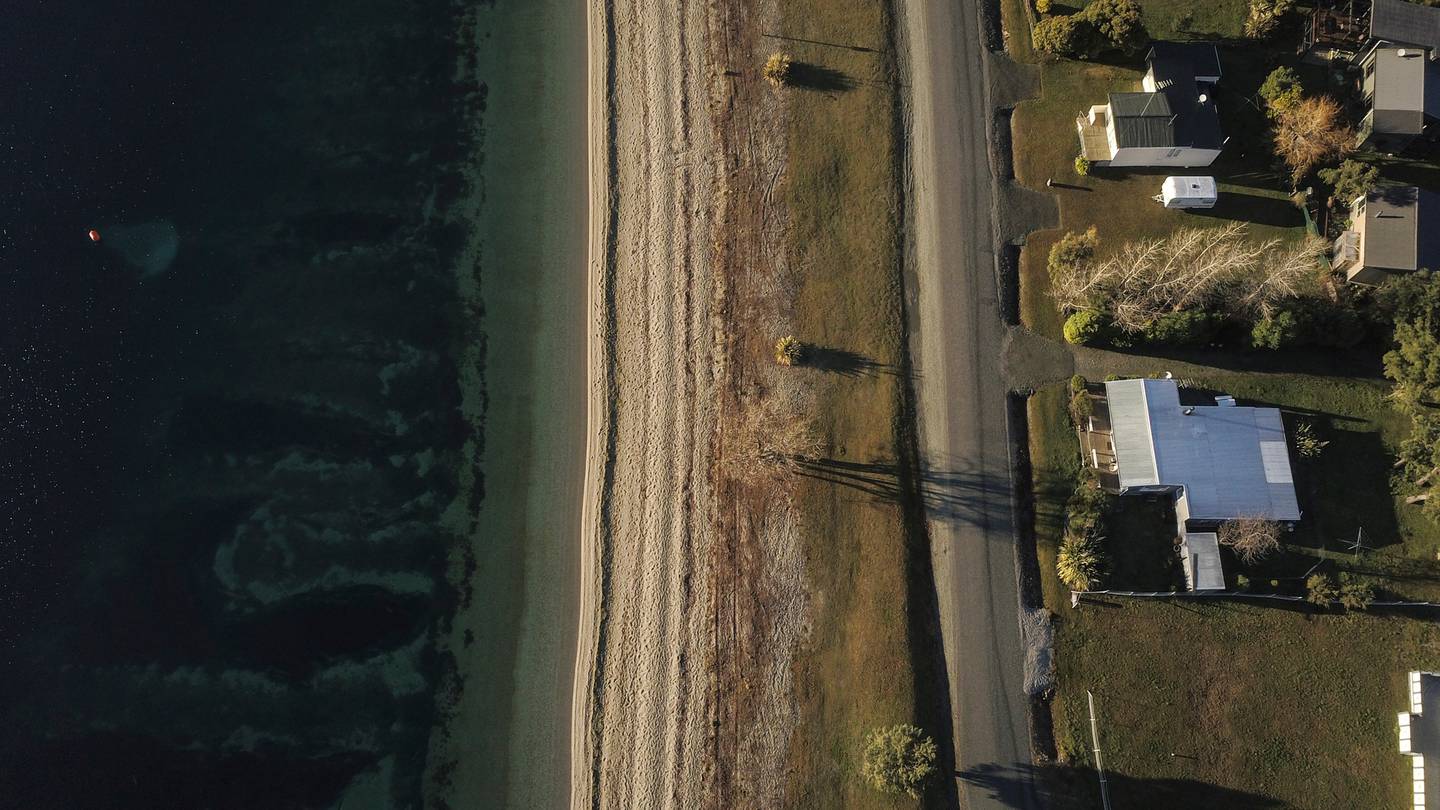 The bach where Amber-Lee Cruickshank was last seen at Kingston. Photo: NZ Herald

If you know what happened to Amber-Lee, or have information you have never shared with police that could help the investigation - please come forward.

Anyone with information is asked to contact police on the non-emergency phone number 105 and reference Operation Oliver: 921030/2144.

To pass on information anonymously, contact Crimestoppers on 0800 555 111 or fill out their online form here.

This service is completely confidential and you do not have to reveal your identity. Police have no way of tracing who passes on tips to Crimestoppers.