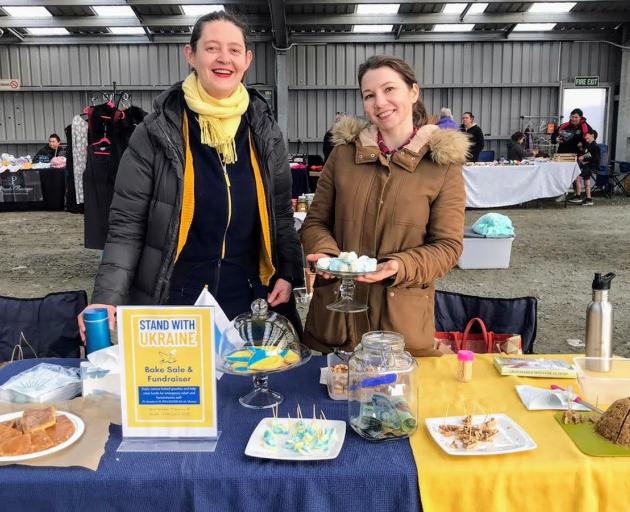 Southland women Ukraine national Victoria Naboka and Russian national Saniya Thompson came together to raise money for Ukraine. PHOTO: SUPPLIED
Outside the lines of politics, the people of Ukraine and Russia are not at odds with each other.

And two Southland friends, a Ukrainian and a Russian woman, came together at the weekend for a good cause — to raise funds for the country devastated by the military conflict.

Russian national Saniya Thompson and Ukraine national Victoria Naboka have been living in New Zealand for about eight years.

They were both part of a group of Russian speakers in Invercargill and became closer when the war started due to their willingness to make something to support Ukraine.

"Ever since the war started, myself and many Russians have felt a whole range of emotions. One of those was a feeling of responsibility — in some way. Of course I don’t live there and don’t have any political connection but I just felt I needed to do something for those who have been viciously attacked," Ms Thompson said.

They decided to start fundraising and on Sunday they also took part in a baking sale at the Bluff market with the aim to raise funds for people in Ukraine.

They raised $400 there and felt very overwhelmed with the amount of support they received from the locals.

Mrs Naboka said the support of the community has been paramount for her through this difficult time.

"I don’t know anyone from Ukraine here in Southland but the people from this group [Russian speakers] has been so supportive. And 98% of the people in the market yesterday were so kind, wanting to know more about the situation there.

"It is very hard to be here when your family is suffering there."

Mrs Naboka said as she still had family over there, including her elderly mother, who had health issues, she thought about returning to the country to help them.

"She can’t drive and I can so I suggested I could come to at least drive for her but my family refused. They said I was safe here and I could help more from the outside. It is a horrible situation."

Both women said the fundraising initiative helped them to deal with their own emotions.

"It is something small but hopefully it will make the difference for someone there," Saniya said.

"I honestly thought there would be a lot of negativity towards Russians but I have faced nothing but support and kindness from people around here."

Mrs Naboka agreed and said the problem was the generalisation.

"I think it is very important that we came together to help Ukraine and show this union for everyone because it is not about a country — it is about the people. There is a lot of people, including Russians, who do not support what is happening there.

"This means a lot for me, my friends and family. We are all in this together." 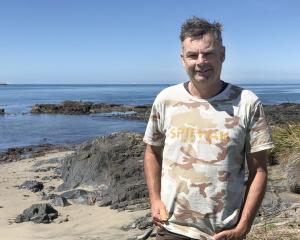 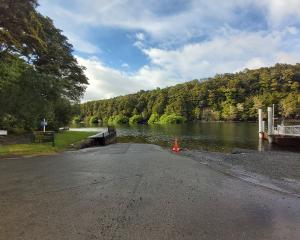 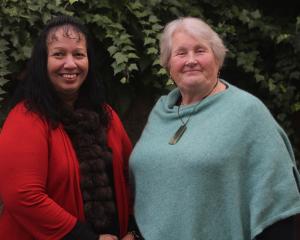