Vanquishing predators will be no mean feat 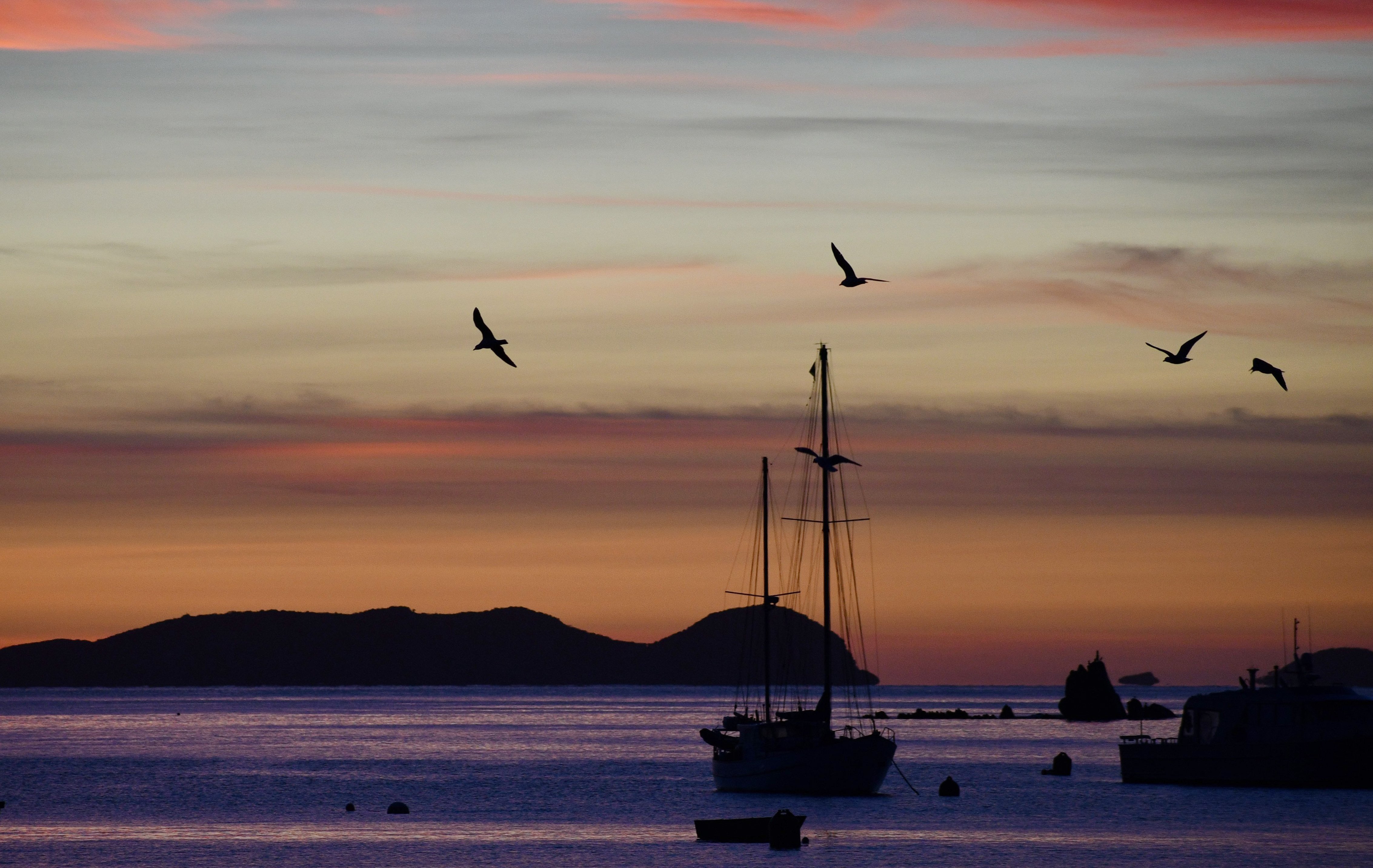 Stewart Island is home to a variety of birdlife.
Stewart Island/Rakiura is a place you can bump into kiwi crossing the road or hear the harsh call of a kaka flying above. Taonga species on the island, however, face predation. 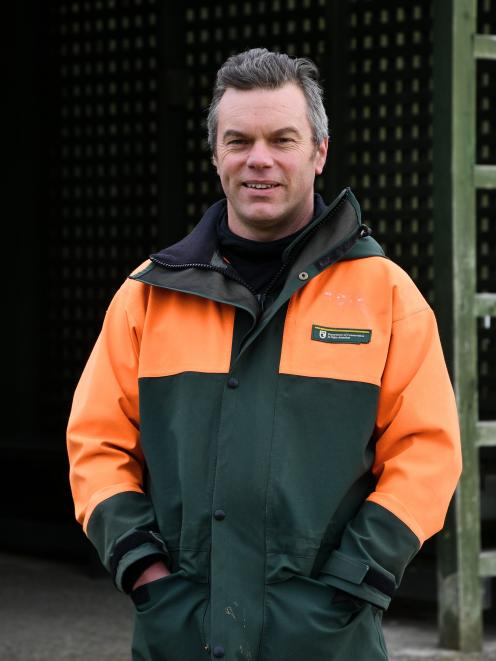 Department of Conservation partnerships manager and Rakiura operations manager Phil Tisch.
Otago Daily Times  reporter Laura Smith  visited the island to speak to one of the many people involved in the fight to tip the scales in favour of our native species.

Predator Free Rakiura was born of commitment by community members to protecting the species that share their island home.

A man involved in the project says even if they knew how to achieve their goals, it still would be a big exercise.

But they have to figure it out first.

Predator Free Rakiura is a collaboration of iwi, government, business, organisations and community representatives, and the Department of Conservation is one of a number of groups and agencies that signed a memorandum of understanding in 2019.

He said while other groups on the island focused on predator control, what Predator Free Rakiura was doing looked beyond that.

"How do we sort out the long-term problem? It’s more of a planning and research type of approach." 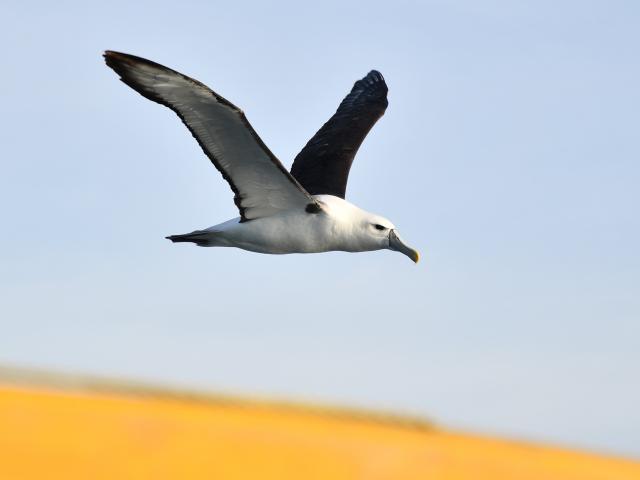 White-capped albatross near the island. 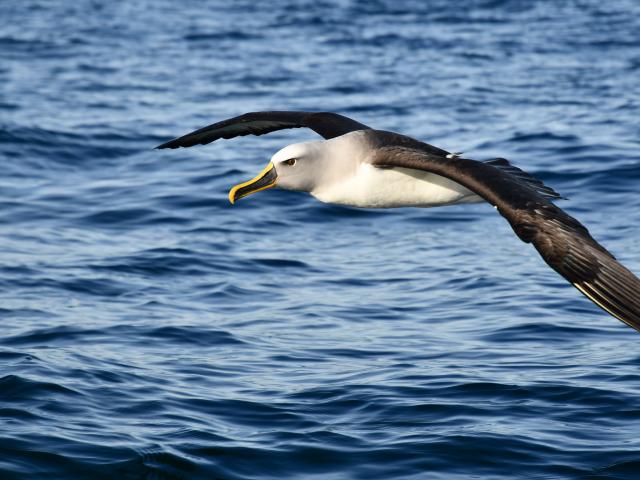 Buller's albatross near the island.

Just under 90% of Stewart Island is national park, and the project covers about 170,000 hectares.

Dotting the seascape surrounding the island are more than 35 titi, or muttonbird, islands.

Some of them are without predators, meaning there is an abundance of bird and insect life. The group’s aim is to bring back those wildlife numbers to Stewart Island.

A project of this scale has not been attempted before, and so there are unknowns. 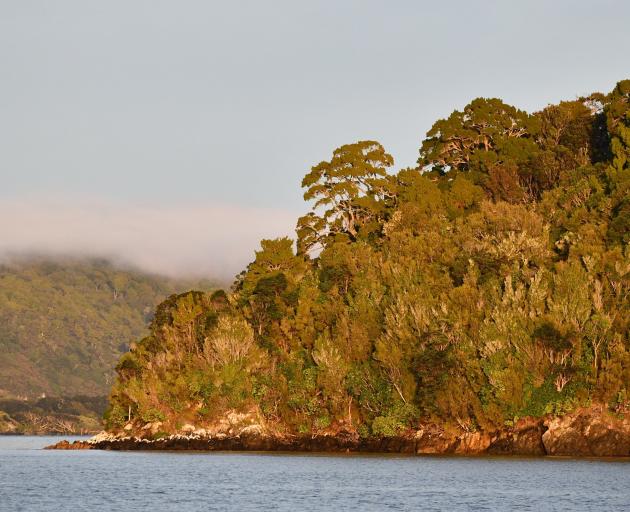 Forest on Stewart Island almost reaches down to the sea.

If successful, however, it will mean the country’s third-largest island will be able to provide a home for species in need of sanctuary, such as kakapo and takahe.

Mr Tisch said planning and research would be undertaken over the next three to five years to work out how to rid the island of feral cats, possums, hedgehogs and rats.

Predator Free Rakiura would come up with a range of options for doing so, and each would be costed.

Beyond that, it would a step in achieving the vision enshrined in Predator Free New Zealand 2050.

Three species of penguin breed on the coast of Stewart Island.

The group was working to form an independent entity in the form of a trust or company with charitable status.

A governance board and project structure were also being established.

The possibilities of a predator-free Stewart Island were numerous; most of the birds in Doc’s kakapo recovery programme were originally from the island. 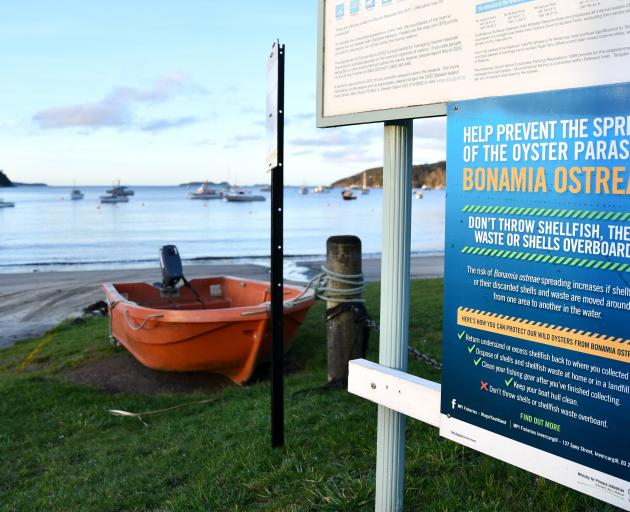 Signs have been erected on the island to help prevent the spread of an oyster parasite.

Mr Tisch said space would soon be a problem for the programme, and the island could be the solution.

"This is the logical next step for them."

The research would aim to find the best ways to improve the situation, but the funding needed for research was relatively small-scale compared with the cost of actually "doing" it.

Piwakawaka flit between branches on the tracks around Stewart Island.

Plan development could cost between $2million and $5million, and involve contracting experts and completing trials.

Putting the plan into practice, however, was estimated to cost between $50million and $100million.

Doc had contributed $1million to the establishment of Predator Free Rakiura, and had committed to funding the project for up to five years.

"It is highly likely the project will source funding from other areas." 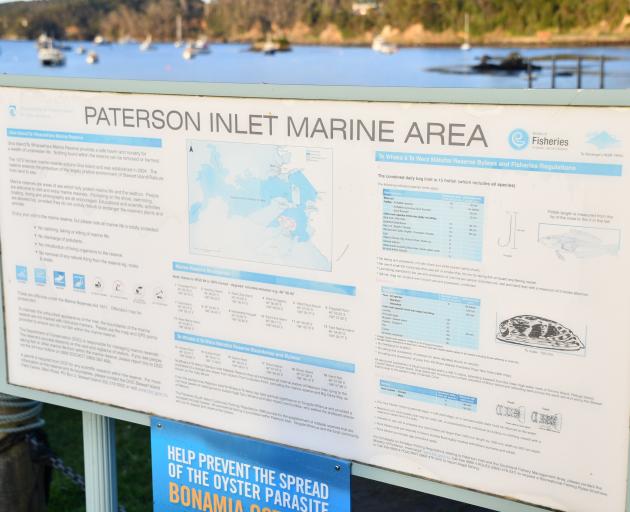 The group might need to trial biosecurity measures, so an organisation such as a trust could assist in setting up a network to detect pests as they came on to the island.

"It is absolutely critical all the groups involved in Predator Free on the island dovetail."

From the children at Halfmoon Bay School, to Sandy King with her predator dog Gadget, there were education and biosecurity processes in place already. 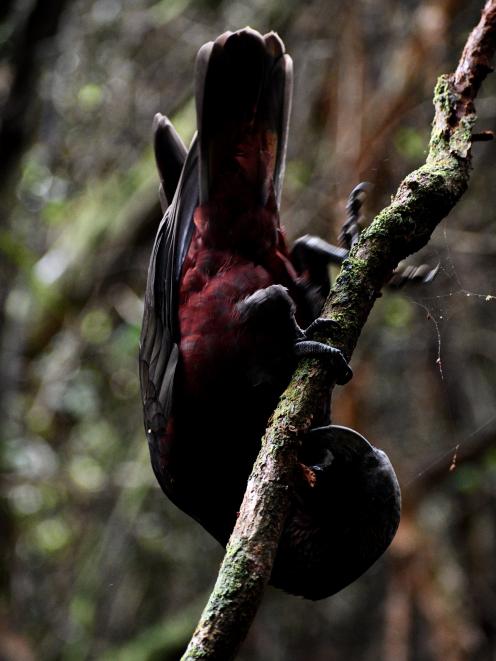 South Island kaka are common on the island. 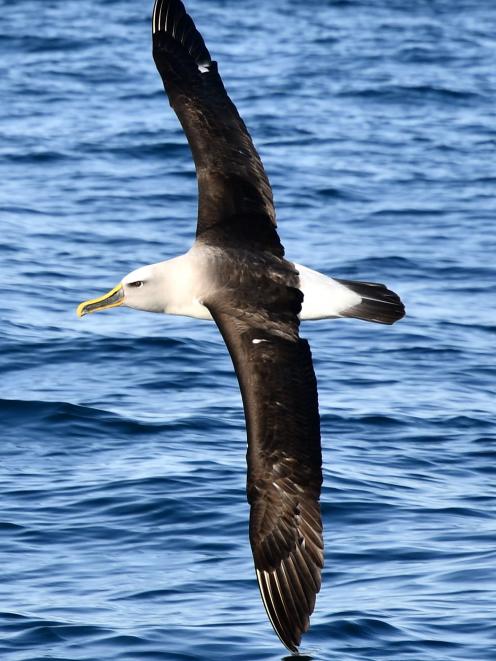 "Locals will say this project has been spoken about for years ... A project of this scale has not been tackled in the whole of the world."

It was hoped the trust would be formed by October.

Methods, costs and what was possible would be outlined in a report afterwards.