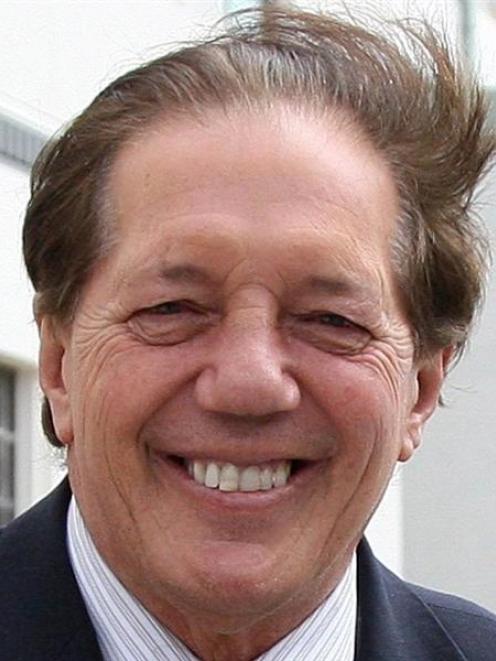 Tim Shadbolt.
The new annual ocean race from Auckland to Bluff has received support from the organisers of the Sydney to Hobart event.

The 1100-nautical mile Auckland to Bluff (A2B) Ocean Race, launched yesterday, is expected to bring 30 of the world's fastest maxi and super yachts to the quiet Southland harbour in its first year, 2014.

A giant inflatable wharf is likely to be transported from Auckland to accommodate them.

The race will be gruelling, taking yachts up to North Cape, around the top of New Zealand and down the western side of both islands. They will swing well out into the Tasman Sea rather than hug the shore.

Organisers hope to attract professional and amateur skippers and crews from all over the world and grow the event over time. Festivals are planned for the start and finish. It is hoped northern hemisphere sailors already in the Pacific for the Australian race, which begins on Boxing Day, will stay on to join this race.

Crucially, the Cruising Yacht Club of Australia, which has run the Sydney to Hobart race for 67 years, has given its support.

Chief executive Mark Woolf told A2B organisers the timing, from February 6, would give Australian-based yacht owners something to consider and be an obvious itinerary addition for international participants.

Invercargill Mayor Tim Shadbolt said he was ''very excited'' by the race, which would be an economy-boosting event attracting people to Southland.

The council and its funding partners would be contributing, although he said it was ''early days'' and he did not know yet how much would be required.

''Events such as the Burt Munro [motorcycle] Challenge, the Tour of Southland [cycling event] and the Rugby World Cup have done very well for Southland in terms of economic benefits gained for money put in.

''We think this one will be of similar scale."

The council's funding partners included the Invercargill Licensing Trust, the Community Trust of Southland and the local authority collaboration Venture Southland, he said.

Members of the Bluff Yacht Club were looking forward to the race, past commodore Craig Smith said.

The club had 40 senior members and operated from ''a tin shed on the foreshore'', Mr Smith said. That was where the club planned to host race officials and visiting skippers and crew.

''When the guys from the Sydney-Hobart race came out to visit us last year, they liked the shed ... Bluff's uniqueness will be one of the attractions for the competitors."

The 628-nautical mile Sydney to Hobart race was first contested in 1945.

The route is known for its high winds and big seas. 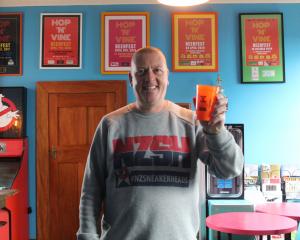 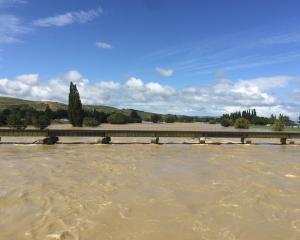 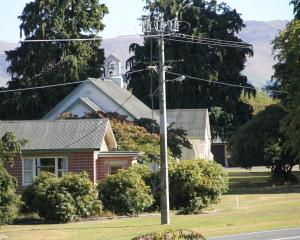 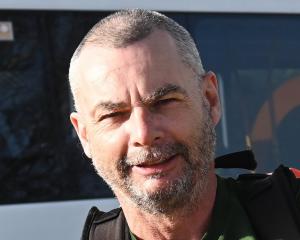