Woman drank up to 10 litres of coke a day 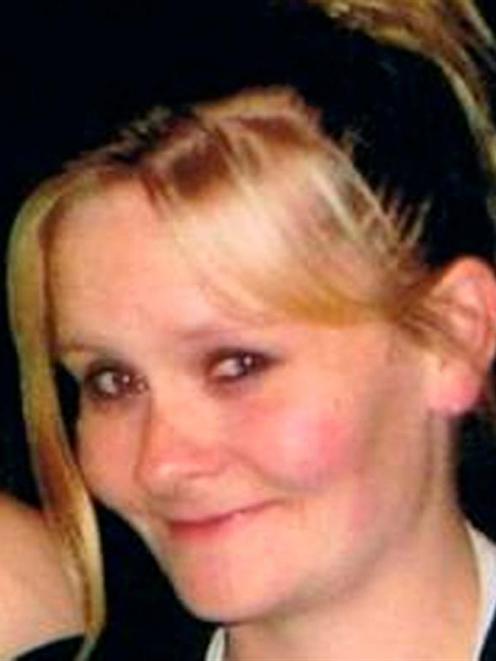 Natasha Harris.
A mother-of-eight who had an up to 10-litre a day Coca-Cola drinking habit never knew that excessive consumption of the beverage was contributing to her health problems, an inquest into her sudden death heard yesterday.

At the time of her death, her partner Chris Hodgkinson  spoke out that it was the result of drinking too much Coca-cola and held the company responsible for her death, a claim Coca-Cola rejected but the company was sufficiently concerned that they hired a security firm to protect their Invercargill staff.

Hodgkinson told the court that she had been unwell up to a year before her death, including vomiting six times a week, but Ms Harris, himself and family members believed it was from the stress of managing her eight children and gynecological problems.

Police estimated she consumed, on average, seven litres a day.

He said she was addicted to Coke and without it she would get moody, irritable and be low in energy. Yet, he never suspected that the beverage was making her ill.

"I never thought about it. It's just a soft drink, just like drinking water. I didn't think a soft drink was going to kill her.''

Medical evidence stated that the main finding of death was from a cardiac arrhythmia.

Dr Dan Mornin told the court Harris probably had severe hypokalemia, a lack of potassium in the blood, relating to excessive consumption of soft-drink.

He said although it was difficult to confirm this from post-mortem tests, it was consistent with her symptoms of tiredness and lack of strength and other cases of heavy soft-drink consumers, and it was likely her daily vomiting was due to too much caffeine, medically known as caffeine toxicity.