Air NZ jets ready but airport is not 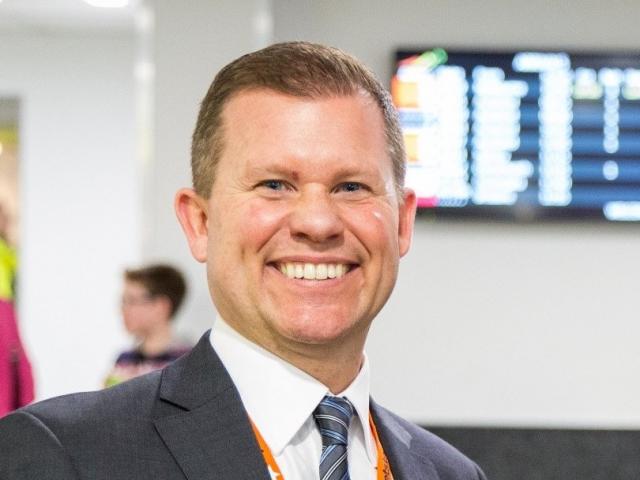 Colin Keel
Air New Zealand is ready to put on daily direct jet flights between Auckland and Wanaka later this year, according to an informed source who asked not to be named.

But, there is a big question mark over whether Wanaka Airport would be ready to handle them.

The Otago Daily Times has been told Air New Zealand would like to begin operating jet flights in the 2018-19 summer but is constrained by Wanaka Airport's infrastructure.

Asked if the airport was ready for commercial flights to resume, Mr Keel referred the ODT to the corporation's new ''fact sheet'' brochure. It says the airport would need to be certified to be used for regular scheduled passenger services.

As part of that, it would need check-in and baggage handling facilities, security systems and infrastructure for water, waste and fuel as well as services for other transport options.

Air New Zealand operates the Airbus A320, which carries 170 people.

Wanaka Airport has a 1.2km runway.

Air New Zealand chief executive Christopher Luxon, in a staff message on Monday, singled out Wanaka while discussing regional air services. He said the company was ''actively considering options for other ports, such as Wanaka.''

Lake Wanaka Tourism general manager James Helmore said the resumption of flights to Wanaka was ''inevitable''. He was aware of the airline's interest in the number of passengers flying into Queenstown Airport who had Wanaka as their ''primary destination''.

Air New Zealand subsidiary Eagle Air - flying between Wanaka and Christchurch using a 19-seat Beechcraft 1900D - pulled out of the service in 2013 after eight years of struggling economically.

Mr Helmore said the Eagle Air service did not work because ''they had a small aircraft that was expensive to run, and the cost per seat was prohibitive and the timing didn't work''.

It also connected passengers only with Christchurch.

''So a lot of locals would just drive to Queenstown Airport to fly out because they had access to the eastern seaboard of Australia through to Auckland, Wellington and Christchurch on jet services.''

The airport corporation will run ''community engagement sessions'' next week to allow the public to ''share their ideas'' about the future of Wanaka Airport.