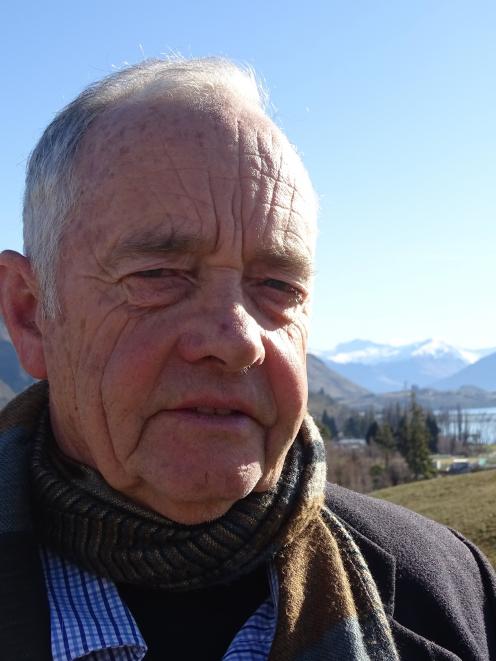 Michael Ross
The High Court is likely to be asked next week to examine the 100-year lease of Wanaka Airport granted by the Queenstown Lakes District Council (QLDC) to the Queenstown Airport Corporation (QAC), effective from April 1 last year.

The Wanaka Stakeholders Group has been trying, unsuccessfully, to obtain a copy of the lease, and chairman Michael Ross wrote yesterday to the QLDC and QAC warning a judicial review was "inevitable".

Mr Ross told the Otago Daily Times it was likely an application would be made to the High Court at Invercargill early next week.

He declined to say what grounds the group had, but in his letter to the QLDC Mr Ross said the "actions and decisions taken, and various agreements apparently reached between QLDC and QAC in relation to the Wanaka Airport ... are unlawful, were illegal contracts and of no effect."

The group claims the QLDC and QAC breached the Local Government Act.

Mr Ross said when the community was consulted in 2016, it was over a 30-year lease.

"If the purpose was simply to enter into a lease and nothing further than that, that consultation would have sufficed.

"However, the actual intent of the consultation, as it now transpires, was to hand across effective ownership to QAC, which is 24.9% owned by Auckland Airport, and develop it into a jet-capable airport.

"None of that was ever discussed with the community."

The stakeholders group opposes the airport becoming jet-capable, and wants it returned to full public ownership.

Mr Ross said the stakeholders group was being forced into the proceedings "because we can't get satisfactory answers to key questions".

"We're asking how did Wanaka Airport, which was a community-owned strategic asset, get into the control and ownership of QAC to develop it as it wished?

"At the time, there was no clear disclosure of the plan; there was no meaningful consultation about that matter." 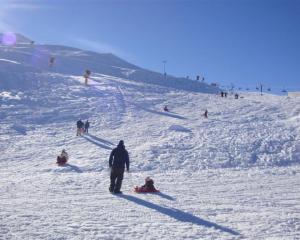 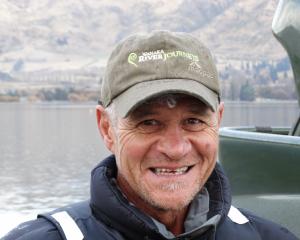