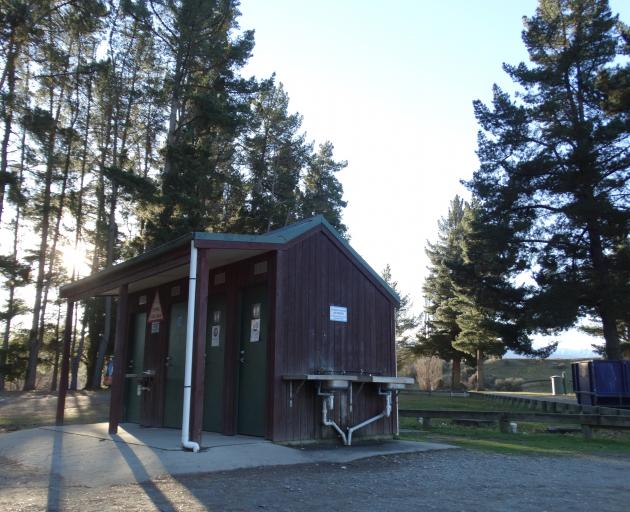 This lone toilet block is the only facility available at the Albert Town camping ground, and leads campers to wash clothes and bathe in the nearby river, according to Albert Town Community Association chairman Jim Cowie. PHOTO: SEAN NUGENT
Upgrading facilities at the Albert Town camping ground would be too expensive and cause it to lose its charm, according to the camp operator, following complaints from nearby residents about campers bathing and washing clothes in the adjoining Clutha River.

Facilities were minimal, he said. There was just one toilet block, and sinks with signs warning users to drink the water at their own risk.

"I looked at it from the view of a camper looking for a place to stay for the night and whether that place would entice me to go in and pay some money, and I rapidly concluded no.

"I looked in the toilets and they were awful. The water, there's just two stainless steel basins, and a sign warning people to drink it at their own risk."

"So-called campgrounds like that are almost encouraging people to go freedom camping."

Mr Cowie and his wife had recently gone camping in the United States, and said the facilities there "leave this one for dead".

But the basic nature of the facilities of the camping ground was the primary attraction for campers and changing that would cause it to "lose its character", camp operator Rudi Sanders said.

Even if that was not the case, installing facilities such as a shower and a toilet would be "very very expensive" as the campground had no power on site, he said.

"If we did add facilities, we would have to increase the prices as well to cover costs.

"It would turn a lot of people off it, I think. They quite like the cheap, basic character of it."

He said he had never seen anyone wash clothes in the river, nor anyone washing themselves using soap or shampoo, and described it as "not an issue". 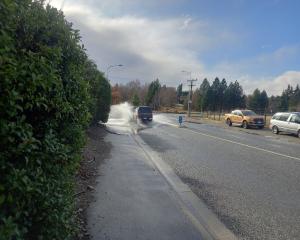 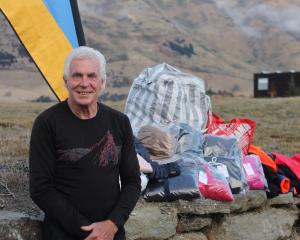 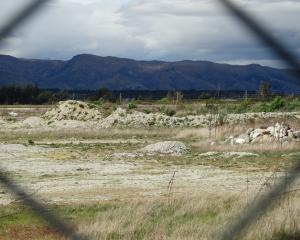