Film workers may stay at studio site but not guests 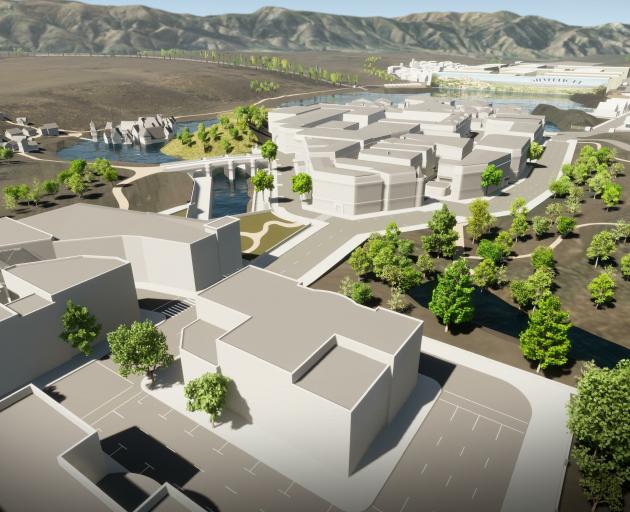 Film industry workers may stay on site at the proposed multimillion-dollar complex on the outskirts of Wanaka but not visitors, a fast-track panel has decided.

The fast-track panel has approved up to 300 workers’ accommodation units for the $280million Silverlight Studios development near Wanaka.

But using the buildings for visitor accommodation was "not appropriate as part of the film studios project" and could create a resort-style destination attracting large numbers of winter and summer visitors, the panel said .

"The [Silverlight] site would potentially become a destination in itself, with a high degree of self-sufficiency, functioning like a resort. That would be in marked contrast to the film production and educational character of the site that was considered appropriate and approved as part of the film studios project," the panel said.

The panel of four was chaired by Auckland resource management expert Heather Ash.

Their decision was released by the Environmental Protection Authority (EPA) yesterday.

"It has been a massive effort from a massive team," he said.

He hoped to make a celebratory call to his two Kiwi business partners, he said.

The visitor accommodation issue would not hold him back from working on the next phase of the project, but it was too soon to comment on what it meant, he said.

"It is important to mitigate Wanaka’s accommodation concern ... We are actually thrilled," he said of the result. 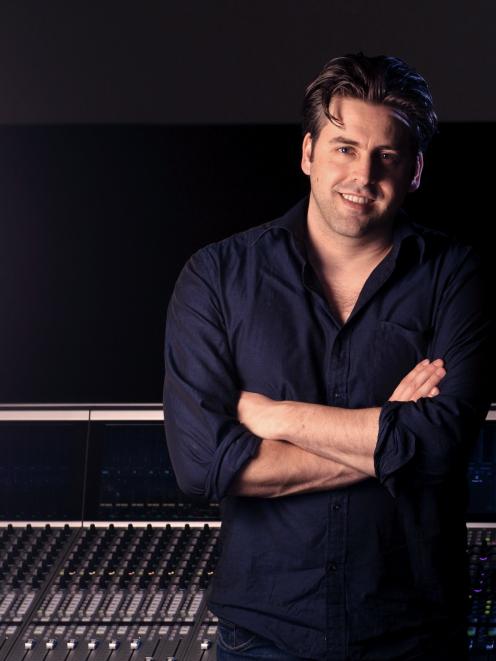 Mike Wallis. PHOTO: SUPPLIED
The accommodation will be inside studios in the "Venice", "Paris", and "New York" precincts of the complex, so will not change the physical appearance of the development.

It was inconsistent with the rural zone and the council’s spatial plan and unrelated to the primary use of the site, as a film production business, the submitters said.

A worker accommodation component was complementary to the "unique and unprecedented" project and would assist in mitigating adverse effects on Wanaka’s housing and rental market, the panel said.

It would be inappropriate to decline it, given the purpose of fast-track law to "urgently promote employment", among other things.

It took 64 days to process.

Consents and conditions are available on the Environmental Protection Authority website.

- Film studios must be built first